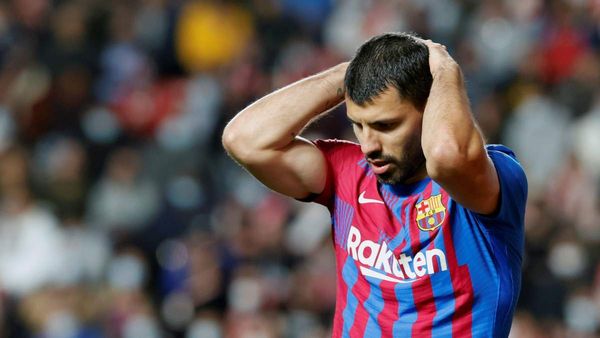 The legendary striker retires due to health problems.

Argentine Barcelona striker Sergio Aguero has retired. He announced this at a press conference organized by the club. The footballer will not be able to continue due to heart problems.

“Health comes first. The medical staff advised me to stop playing, so I am leaving Barcelona and leaving professional football. “

The last match of 33-year-old Aguero took place on October 30 – he could not complete the meeting against Alaves. In addition to Barcelona, the footballer has played for Independiente, Atlético and Manchester City, as well as representing the Argentine national team. 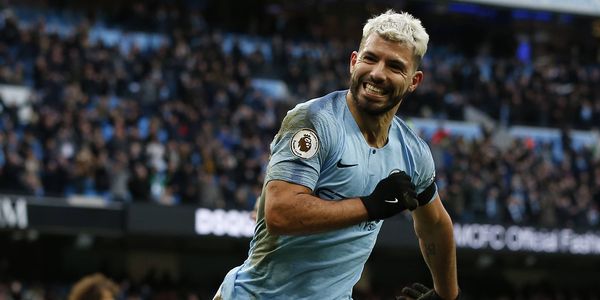 Achievement of a footballer throughout his career:

The last games of the football player:

Aguero nevertheless played five matches for Barcelona and even scored – the only goal of the Argentinean fell on the clásico, however, the Catalans still lost to Real Madrid 1: 2. And on October 30, Sergio entered the field for the last time – in the match with Alaves, he was replaced in the 41st minute. The forward suddenly felt sick: he could hardly breathe and held on to his chest.

The doctors told me to stop playing. I made this decision ten days ago. I did my best to keep some hopes, but there weren’t so many of them. I am very proud and very satisfied with my career. From the age of five I dreamed of playing football as soon as I touched the ball. I always wanted to play in the top division of Argentina, I didn’t even think that I could play in Europe, ”said Aguero.

Sergio Aguero has had an excellent career and fans will remember the legendary footballer for a long time. 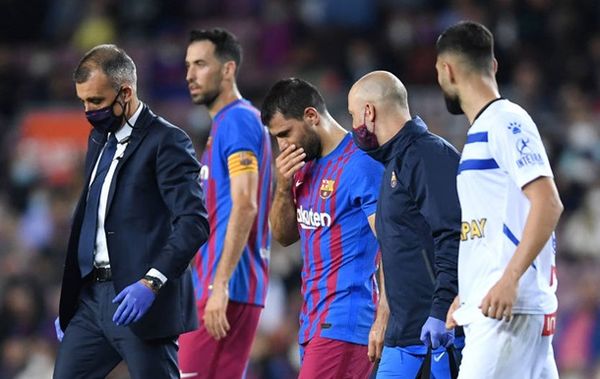