On May 6, a match was held as part of the 36th round of Serie A, in which Genoa and Juventus met. The teams played at the Luigi Ferraris stadium in Genoa.

Juventus have already secured their place in the Champions League for next season.

The first half began with a lot of inaccurate passes from the guests. Genoa did not have a very good season, and three points were needed in this match. Dangerous moment was created by the hosts’ player Mattia Destro, when the ball flew over the crossbar of Wojciech Szczesny. Also, not far from the end of the half, the hosts missed another dangerous moment after Manolo Portanov’s strike, but the guests’ goalkeeper was on the spot.

In the second half, however, Juventus scored the first goal in this match. when Paulo Dybala found space on the edge of the penalty area and spun the ball with a delightful right foot. But Genoa did not give up in this match and imposed a very good fight. 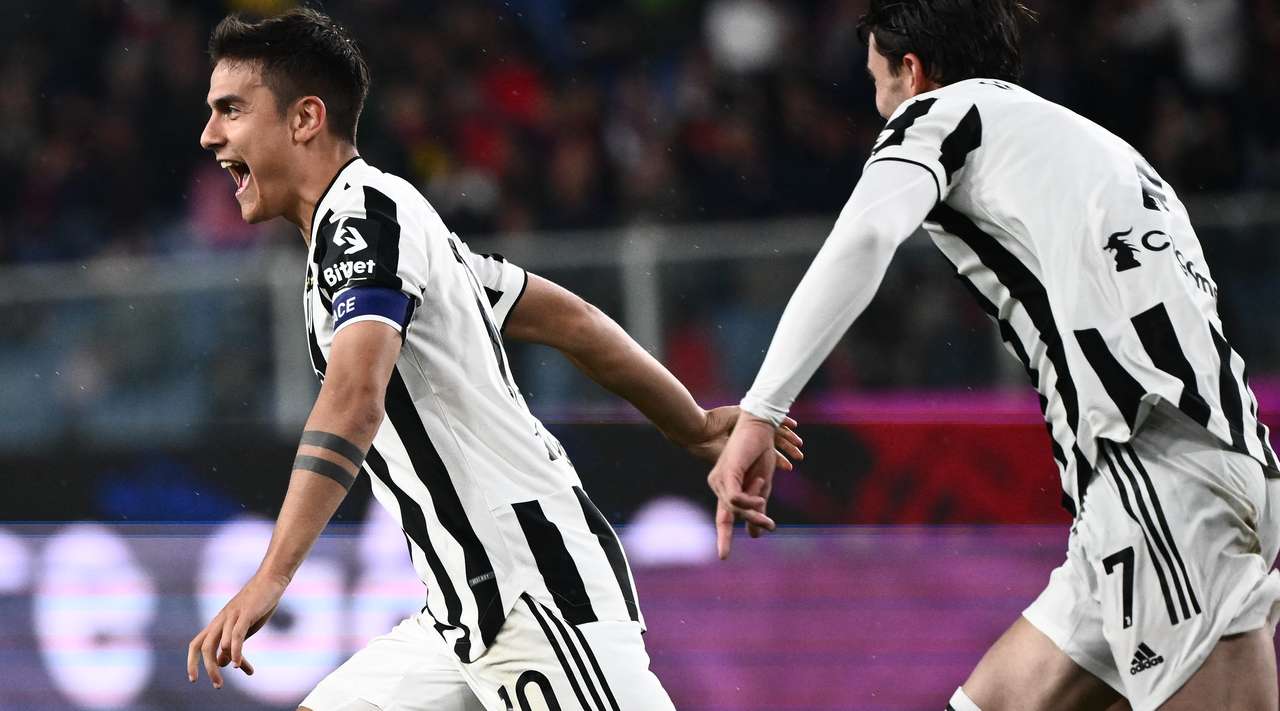 Genoa’s readiness to attack left holes in their backline, which when Dybala took advantage and the ball bounced off the edge of the penalty area, only to see his effort bounce off the post. The hosts got a late reprieve when the VAR system canceled Juventus’ penalty and Genoa took full advantage of it.

In the 87th minute, Albert Gudmundsson with the transfer of Nadim Amiri restored equality on the scoreboard. In the 96th minute, Domenico Criscito became the author of the winning goal, converting a penalty – 2:1.

After 36 matches, Juventus are in fourth place in Serie A. Genoa are in 18th place.