The meeting of the 32nd round of La Liga between Sevilla and Real Madrid will take place on April 17. The match at the arena “Ramon Sanchez Pis Juan” will begin at 19:00 GMT. 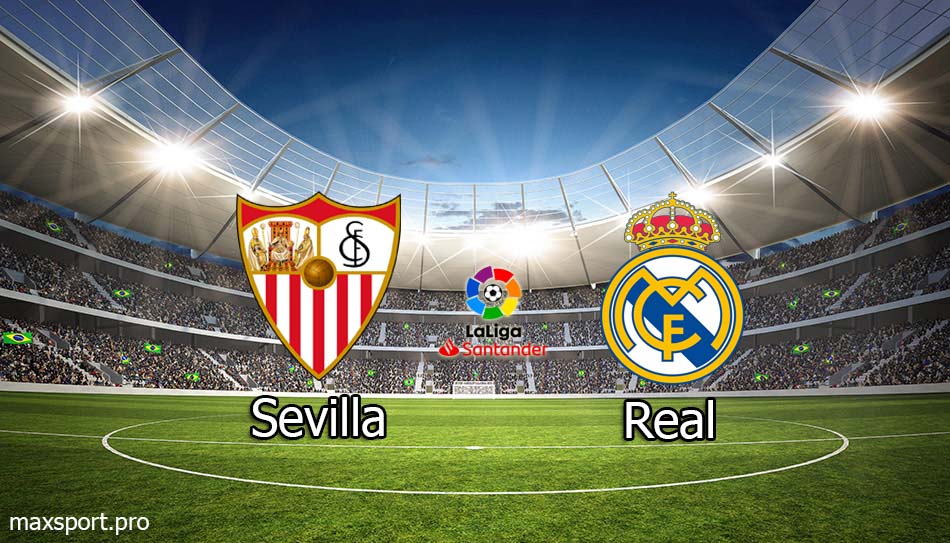 Sevilla this season is the only team that has not yet lost at home (11 wins, 4 draws).

As you know, the team dropped out of the Europa League, losing away to West Ham (0:2).

In recent matches, the club lost away to Barcelona (0-1) and at home defeated Granada (4-2).

Also in the table of La Liga, Sevilla share second place with Barcelona, both clubs have 60 points. Sevilla’s goal difference is 44-22.

Suso, Karim Rekik and Reges will not be able to play in this match. 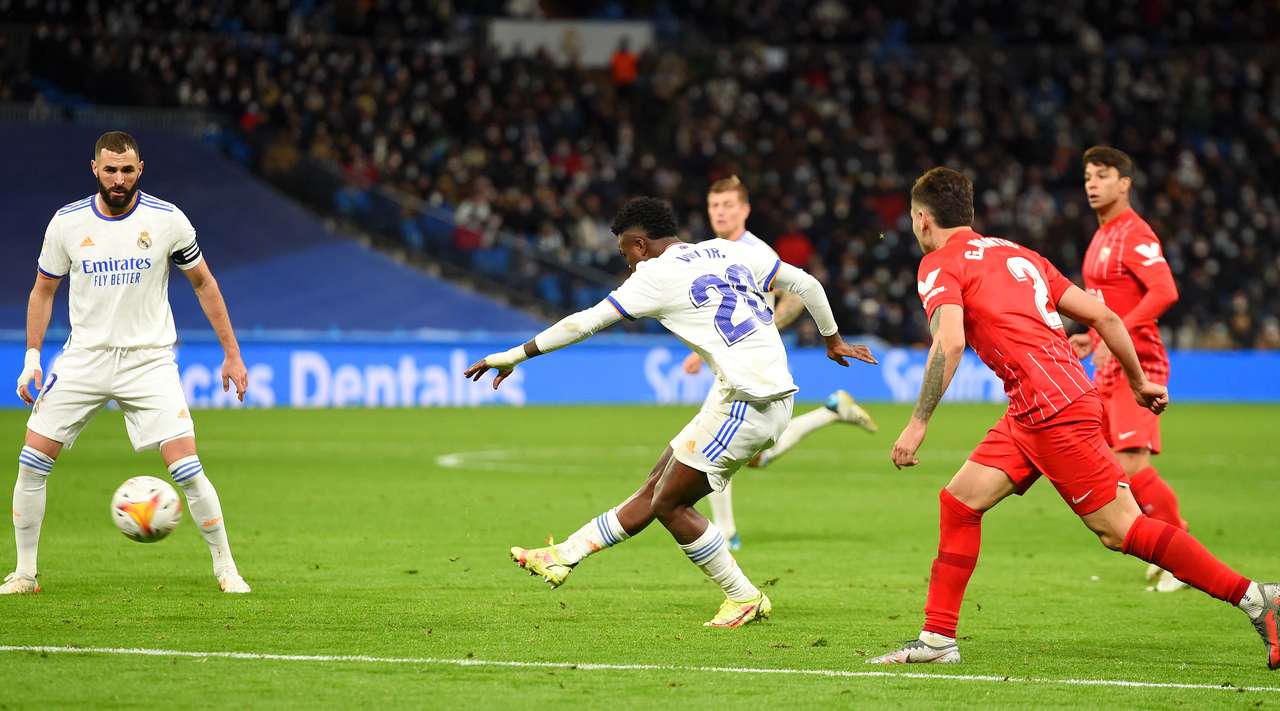 This month, the club successfully defeated Celta (2-1) in the league. And also won (3-1) in the first match against Chelsea in the Champions League.

In the last matches, they won against Getafe (2-0), and lost in the return match against Chelsea (2:3 extra time).

The main achievement for the club, was reaching the semifinals of the Champions League, where Real Madrid will play against Manchester City.

Real Madrid are 72 points adrift of the table in La Liga. Goal difference 61-26.

Casemiro, Hazard, Isco, Marcelo, Mendy and Vallejo will not play in this match.

In this match an equal fight is expected, as two top clubs, which are at the top of the championship table, will play. In total, in the last 6 matches against Sevilla in La Liga, Real Madrid has 5 wins and 1 draw.

For this match, we predict that Real Madrid will not lose.

Interesting bets such as a total of less than 2.5 in this match, and you can also bet on a Real Madrid win.