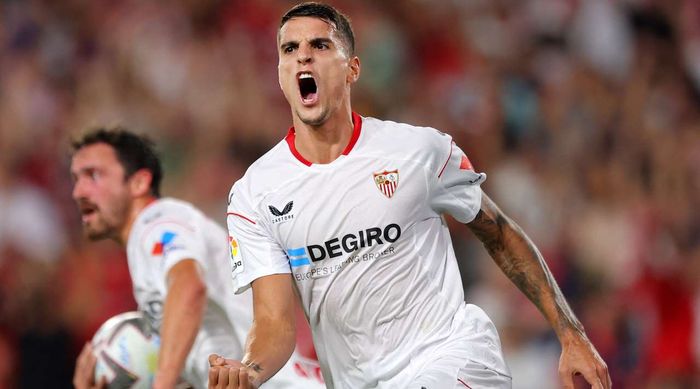 On Tuesday, October 25, in the 5th round of the Champions League group stage, the Spanish Sevilla will host the Danish Copenhagen at home. Start – at 17:45GMT.

After four rounds of this group stage of the Champions League, Sevilla are in third position with two points.

The hosts are five points behind the second position, and ahead of the fourth only by goal difference. The team has a very poor defense, as they conceded 9 goals with 2 scored.

Sevilla started this company with a big home defeat against Man City with a score of (0-4), then had a duel with the upcoming away opponent, and drew (0-0).

After that, the Spanish club played two matches against Borussia Dortmund. In the first case, he lost with a score of (1-4), and on the road he managed to score one point, playing – (1-1). 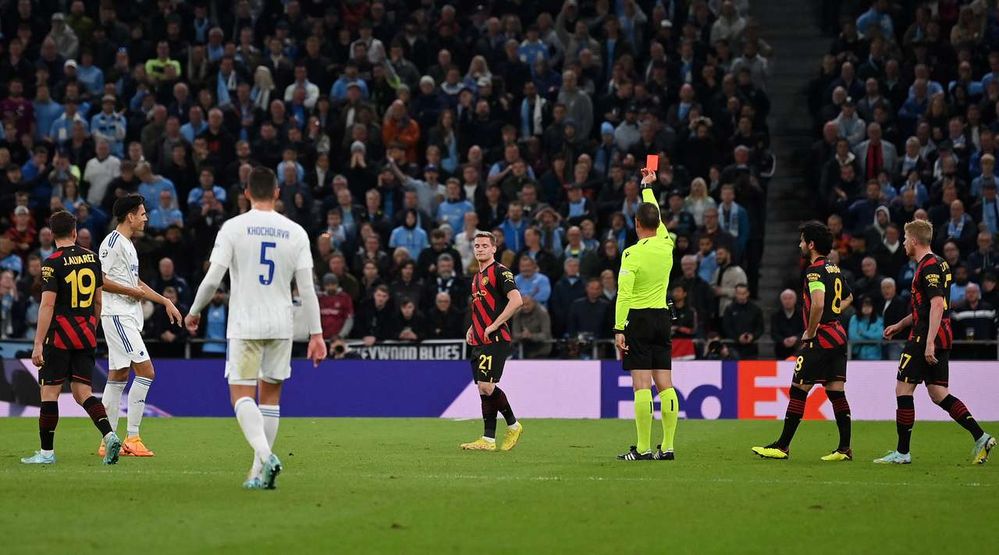 Copenhagen has the same two points, but closes the standings of this group due to the worst additional indicators.

The Danish team started this season with a qualification which they successfully completed. In the first round of the main draw, the club was defeated in Dortmund by Borussia with a score of (0-3).

As you know, Copenhagen has not scored in 4 matches played yet, which is the worst result. To have a chance of reaching the playoffs, you need to win this match.

Sevilla midfielder Thomas Delaney is back with his former club, for which the player has made almost 250 professional appearances and won nine trophies.

Lukas Lerager was one of the first to score in Game 5 of the Copenhagen Conference League group stage last season. The player has received three warnings in the last three matches.

The two teams have only met once in all competitions, with that meeting taking place at the start of this season at Parken Stadium last month.

Both teams drew in that game and will look to find a result here. Copenhagen are the only team in the Champions League to fail to score after four games in the competition this season.

Sevilla lost to Real Madrid a few days ago, breaking a four-match unbeaten streak. At the same time, they looked quite decent in the game and had a chance.

Sevilla have a chance to guarantee themselves a ticket to the playoffs of the Europa League, as well as to stay in the fight for advancement from the group in certain hands, the motivation will obviously not hold and their owners will surely achieve, the difference in class is too great.

Prediction for this match: Sevilla win by two goals.