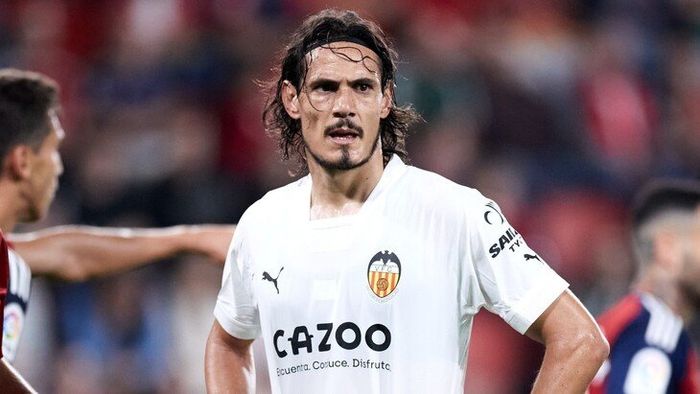 Sevilla will play at home with Valencia in the 10th round of the championship of Spain. The match will take place on October 18, starting at 18:00 GMT.

Sevilla are in bad shape this season and after 9 matches they are in 14th place in the standings with nine points.

Moreover, the club scores on average only a goal per match, for all the time in the championship, the hosts scored 9 goals and conceded 14.

Sevilla had a very successful last round of the championship, as they defeated Mallorca with a score (1-0) on the road. Before that there was a draw with Athletic Bilbao (1-1).

In the Champions League, the hosts are also not doing very well, because in 4 rounds in the group stage, they managed to score 2 points, and taking 3rd place ahead of Copenhagen in additional indicators. 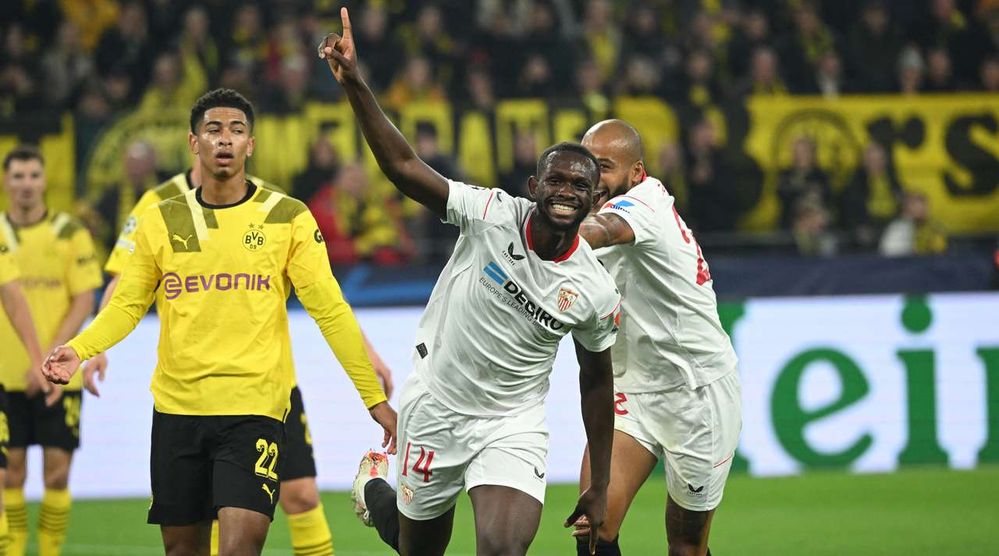 This team is fighting for getting into European competition this season. Valencia are in 7th place with 14 points.

The main acquisition was striker Edinson Cavani, as the most experienced footballer scored a double in the last round of Examples.

The last meeting of the team ended in a draw at home against Elche with a score (2-2), before that there was a victory over Osassuna (2-1).

The team’s main problem this season is unstable results, as the club wins one game and loses points the next.

Sevilla’s Oliver Torres would like to have more of an impact on his club’s rebirth as he has not won any of the three La Liga games he has scored this season.

With a goal and two yellow cards in the last start and an own goal in the last match against Sevilla, Mouctar Diakhaby will do after returning from a suspension.

Sevilla have a slight lead over Valencia and have won 22 of the last 51 matches played between the two teams, as opposed to Valencia’s 20 wins.

The Away have scored at least two goals in each of their last four La Liga matches and found their mark under Gennaro Gattuso.

Sevilla have yet to win a La Liga match at the Ramon Sanchez Pizjuan stadium this season and have failed to find the back of the net in two of their four such matches.

Valencia under Gennaro Gattuso have been steadily progressing this season and will be looking to secure their place in Europe.

Sevilla are now in the midst of a difficult transition and will face a number of challenges in the coming weeks. Valencia have been the best team this season and should win this game.