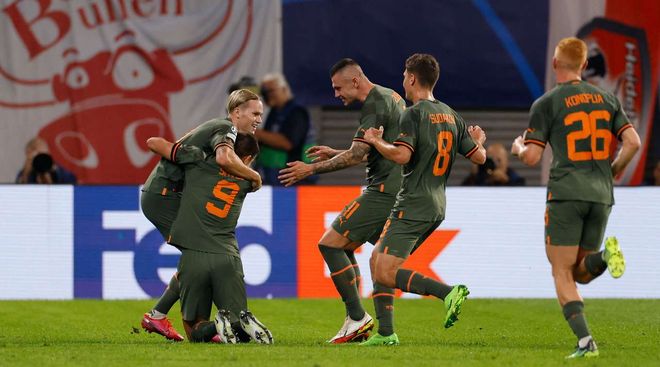 Matchday 2 of the group stage of the Group F Champions League Shakhtar Donetsk will face Celtic. The fight will take place on September 14 at 16:45 GMT.

Shakhtar due to the ongoing war in Ukraine, UEFA ruled that Shakhtar should play their home matches abroad, although this does not seem to be too much of a problem after they traveled to Germany and beat Leipzig (4-1) on the day opening which subsequently resulted in the opposing manager being fired.

Even in domestic matches, Shakhtar have played their home matches more than 700km from Donetsk in cities like Lviv and Kyiv – as they have done since 2014 – although this nomadic existence has not stopped Shakhtar from having a win-win start in this season.

With this recent victory over Leipzig, the hosts have already improved on last year’s Champions League group stage no-win record, giving hope for the end of a streak of four consecutive group stage eliminations. 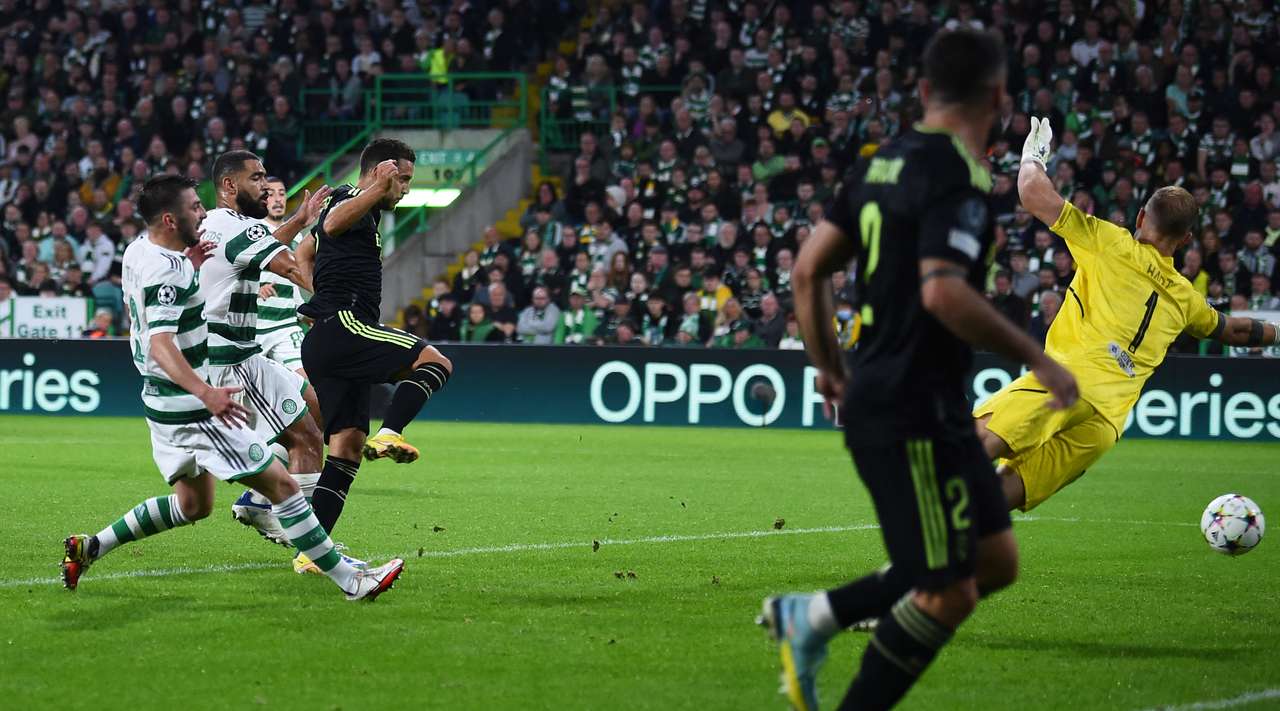 Another team accustomed to being relegated at this stage is Celtic, who are in the group stage for the first time in five seasons and are looking to complete a streak of three consecutive group stage eliminations in the competition itself.

The club got off to a strong start in seven matches, winning domestic fixtures, although the positive results against Scottish rivals were shattered when Real Madrid showed up to humiliate them 3-0 in Glasgow on the first round of the Champions League.

Celtic have inadvertently had extra time to prepare for this clash as the sad story of Queen Elizabeth II put all British football on hold for the weekend.

That time could be best spent on defensive drills after Celtic conceded at least twice in each of their European away matches last season.

As you know, Marian Shved scored three goals in his last two matches for Shakhtar, and his two goals in the first round were his first goals in Europe since he scored in the Champions League qualifier against Celtic.

Trying to thwart him will be Celtic’s top goalkeeper Joe Hart, who is somewhat familiar with the opposition after keeping two clean sheets in three internationals against Ukraine.

The two teams have met four times, with all meetings taking place as part of the Champions League group stage.

The head-to-head statistics are currently absolutely equal, with two wins for each side. Interestingly, both victories for each side were won at home.

Stats: Celtic have kept only one clean sheet in their 33 Champions League away games in the competition itself.

Home advantage has played a huge role in the meetings between the two teams and is expected to make a difference here as well.

Shakhtar enter the game with a four-game winning streak in all competitions, while Celtic have also won four of their last five matches. Given the form of both sides, this match is expected to be even.

Prediction for this match: Shakhtar win.