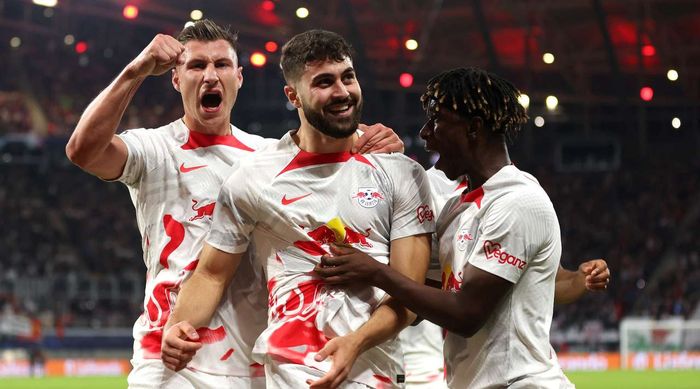 Shakhtar Donetsk will play at home with RB Leipzig in the 6th round of the Champions League group stage. The match will take place on November 2, starting at 17:45 GMT.

Shakhtar Donetsk only needs to win in the last round to reach the playoff stage. The club has one win in the group stage against Leipzig.

In the last round, Shakhtar Donetsk got one point. A draw with Celtic (1-1), at least, ensured the team to be in European competition.

At the moment, the team from Ukraine is in 3rd place with 6 points in the asset. The gap from 2nd place is separated by three points. The club scored 8 goals in the entire peridot.

In the national championship, Shakhtar is known to be on the 2nd place in the tournament table, having 20 points. In the last round the team played a draw (2-2) with Oleksandriya. 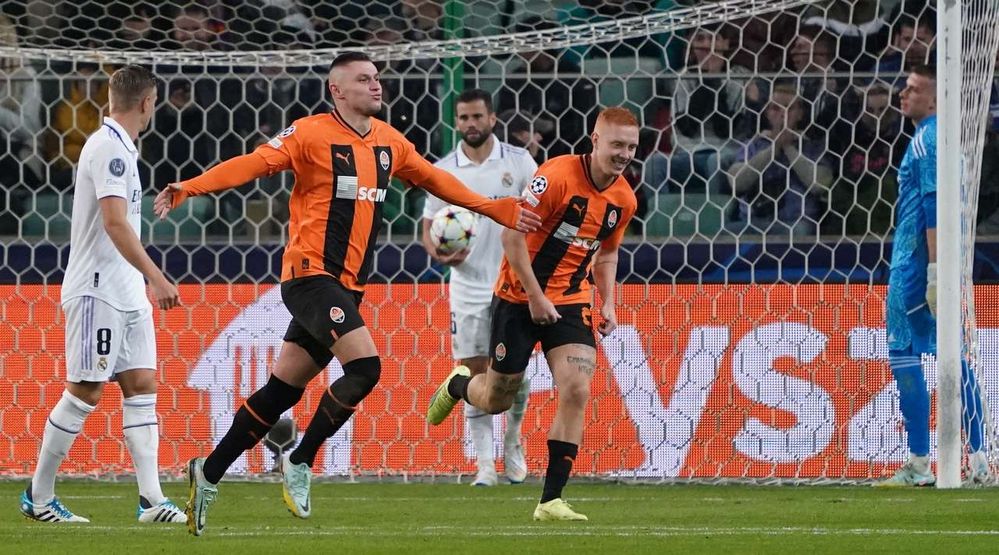 RB Leipzig are having a good season, gradually achieving success. The team in the Champions League is in 2nd place with 9 points, and this match cannot be lost.

In the last round of the group stage, the team from Germany defeated Real Madrid at home with a score (3-2), before that the team defeated Celtic (2-0).

For the entire peridot in the Champions League, the club managed to score 9 goals and conceded the same number. The main failure was the first round for the team, where they lost to Shakhtar with a score (1-4).

In the Bundesliga, RB Leizig is in 6th place with 19 points. In the last round there was a victory over Bayer (2-0). Before that, a draw with Augsburg (3-3).

Christopher Nkunku, one of Europe’s top scorers this season, has scored 13 goals in 19 games, including two in the Champions League before half-time.

Shakhtar Donetsk have excellent results against RB Leipzig as the club won the only match that was played between the two teams.

RB Leipzig are only one victory away from securing qualification to the knock-out stages of the UEFA Champions League for the third time in their last four seasons.

In this match, the battle for a place in the playoffs of the Champions League awaits, which will only add desire and motivation to both clubs.

The Donetsk club is in no way inferior to Leipzig and the Ukrainian team can succeed without exception due to the support of the tribune and great dedication.

Prediction for this match: RB Leipzig win in 1st half.