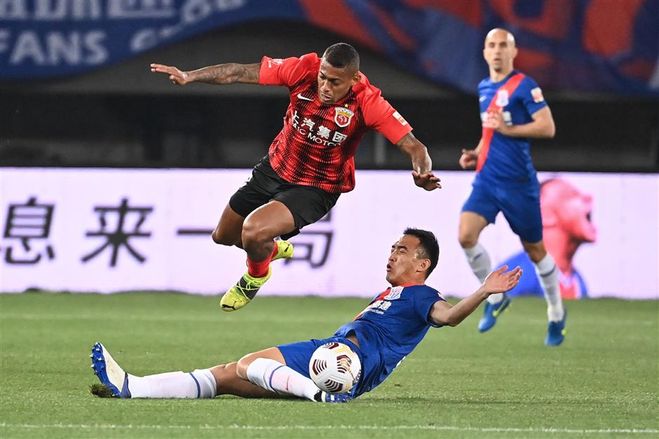 In the 13th round of the Chinese Football Championship, Shanghai Port will host Shenzhen at home. The meeting will take place on 16 August and will start at 11:30 GMT.

Shanghai Port’s good start in the championship was halted as they lost points in their last two games.

The team is 10 points behind league leaders Shandong Taishan and if they lose points here, their title fight will effectively be over.

At home, Shanghai Port has won and lost twice in this championship, and also tied once, scored and conceded four goals each. 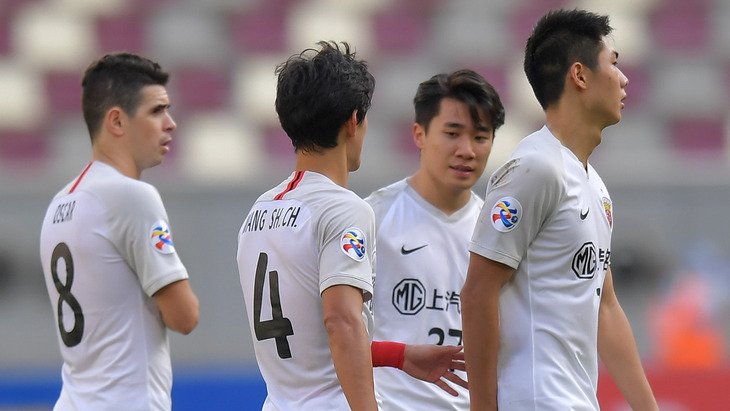 Shenzhen are undefeated in their last three matches and look to come back to victory here.

On the road in the current championship, Shenzhen won twice, lost the same number of times and drew one match.

Shanghai Port drew against Guangzhou in their previous match on Wednesday, while Shenzhen also drew 2-2 against Beijing Guoan.

So far, there have been five meetings between the two teams in all competitions. Shanghai were the dominant team in this match and went undefeated in five matches against Shenzhen. Four games ended in victory for Shanghai Port, one game ended in a draw. 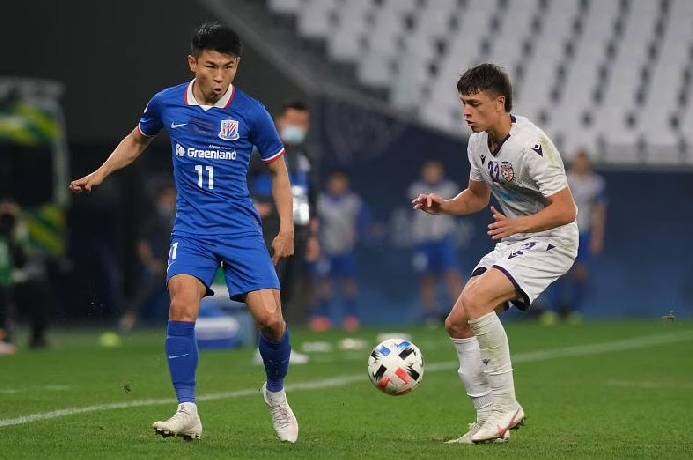 Ricardo Lopez suffered a knee injury last month and is now recovering. Ante Majstorović has not played for the club since the start and it appears that his debut for the club is yet to be scheduled.

Morteza Puraliganji is sidelined with an anterior cruciate ligament tear. Zhou Xin received a red card against Beijing Guoan and will be suspended for one match.

Prediction for this match: Shanghai Port with a handicap (-1).