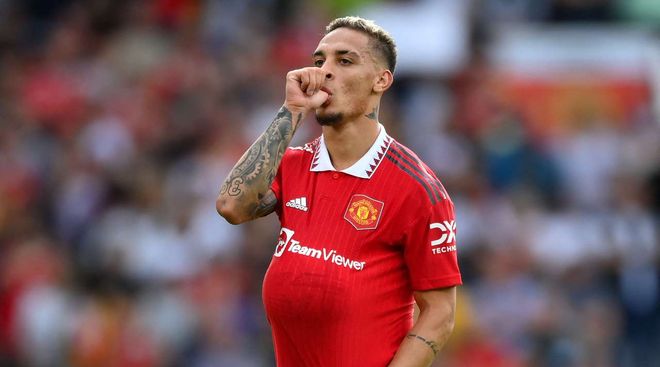 Match 2 round of the group stage of the Europa League Group E between Sheriff and Manchester United will take place on September 15 at 16:45 GMT.

Tiraspol Sheriff is approaching its first meeting with the three-time European champion “Manchester United”, and won the last three matches “from scratch”.

All three matches, including a (3-0) win over Omonia Nicosia in the UEFA Europa League, came after a (1-0) lead at half-time, so they will aim for another strong start.

This would have given them the chance to go five home games unbeaten, and since there were less than three goals scored in all of those four matches, the first kick could decide the outcome of that game.

Last season, Sheriff reached the 1/16 finals of the Europa League, where they lost to Braga with a total score of (2-3). 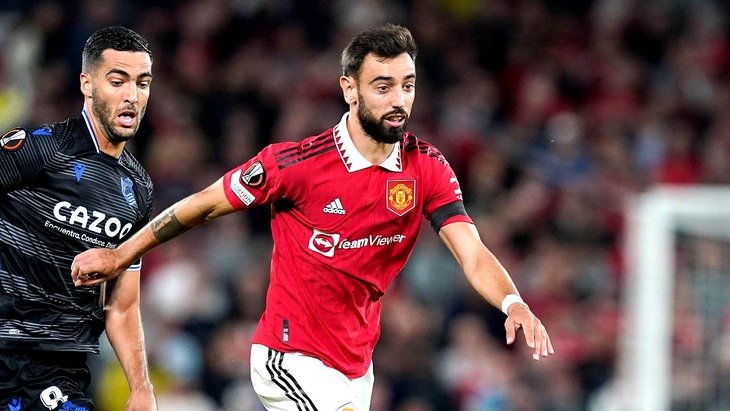 Despite losing the first leg of the Champions League (0-1) to Real Sociedad, Manchester United will be the clear favorite to win here after winning the previous four matches prior to this loss, two of which were clean sheets.

The club have not played since they lost after the death of Queen Elizabeth II, so they have had enough time to analyze what went wrong and decide how they can affect Europe this season.

It will be a new experience, as neither Manchester United nor manager Erik ten Hag have previously faced Moldovan clubs. They may get some information from midfielders Christian Eriksen, who provided home and away assists for Tottenham against Sheriff in 2013.

Sheriff’s Iyayi Atiemwen opened the scoring by scoring three of his last five goals for the Moldavian team and could prove himself in this match.

Manchester United’s Jadon Sancho has done the same in two of his last five matches, both in the first 25 minutes.

The two teams will meet for the first time. The sheriff will try to live up to his reputation in their first meeting.

Who are you backing to win? 🤔#UEL

Sheriff have not lost in the last eight games, but at home, and this is a good result to be reckoned with. Meanwhile, last week United saw their four-game winning streak come to an end at home against Real Sociedad.

Prediction for this match: Manchester United win with handicap (-2.0).