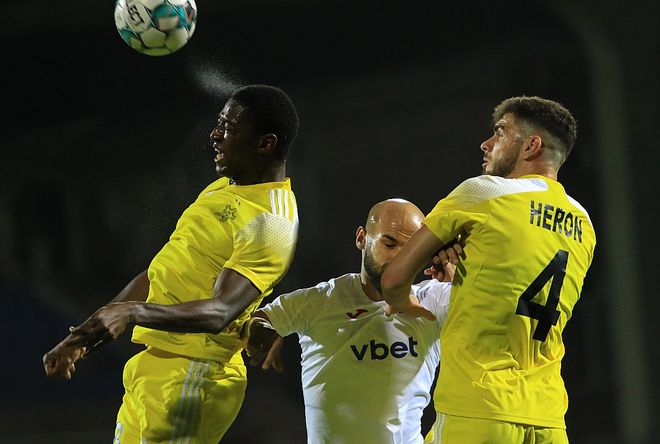 Europa League. Return game of the playoff round. Sheriff will host Pyunik in Chisinau. The match will take place on Thursday, August 25th. The start is at 17:00 GMT.

The first match in Armenia last week ended in a goalless draw. The winner takes all in the second leg. Both teams started their qualifying campaign in the first round of the UEFA Champions League.

Sheriff beat Real Madrid in the Champions League last season. If they can win here, they will qualify for the UEFA Europa League this season.

Both Sheriff and Pyunik participated in the championship on Sunday. Sheriff won the match in the National League of Moldova, beating “Balti” with a score of 3:0.

Pyunik, as you know, was defeated at home by Van with a score of 0:1 in the Armenian Premier League.

The two teams have met three times in the competition. Pyunik did not score against Sherrif, the last two meetings ended in a goalless draw. 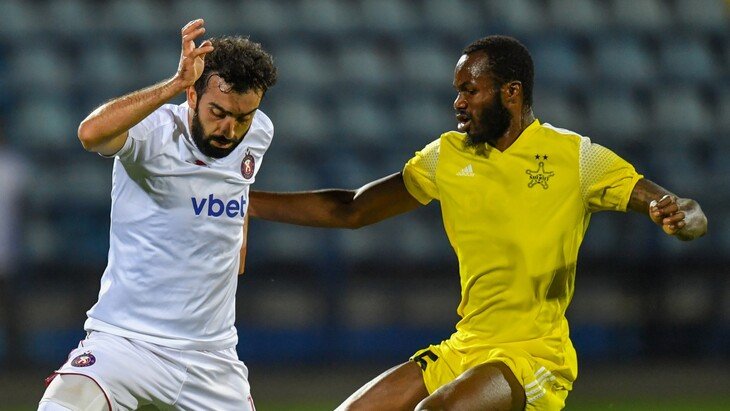 Pyunik did not score against the Moldavian club, and their goalless streak in the qualifying campaign stretched over three games.

Sheriff have a home advantage as well as a slightly better European record than their rivals, which should come in handy to secure a narrow win.