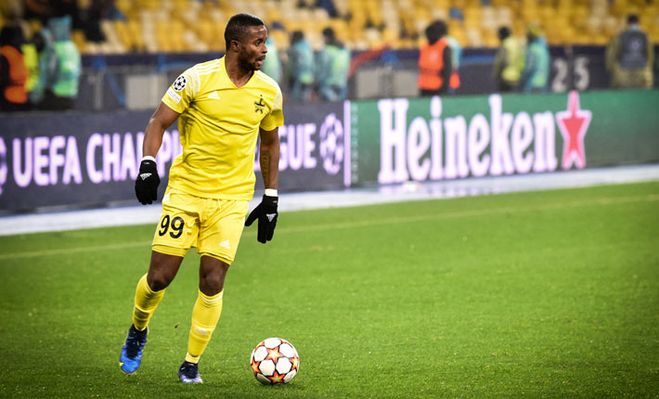 The Sheriff will receive Victoria Plzen in his field. This will be the first match between rivals in the 3rd qualifying round of the Champions League. The match will take place on August 2. Beginning at 17:00 GMT.

In this Champions League season, the team is unbeaten: 2 wins and 2 draws. As you know, the team scored 2 goals in 4 matches.

In the 1st round, Sheriff beat Zrinski. Away were (0:0). In the second game won with a score of 1:0, after which we went further.

The next opponent was Maribor. In the first game the score of the match was (0-0), and in the second game Sheriff won with a score (1-0).

In the home championship of Moldova, the club started with a draw (1-1) against Zimbru. 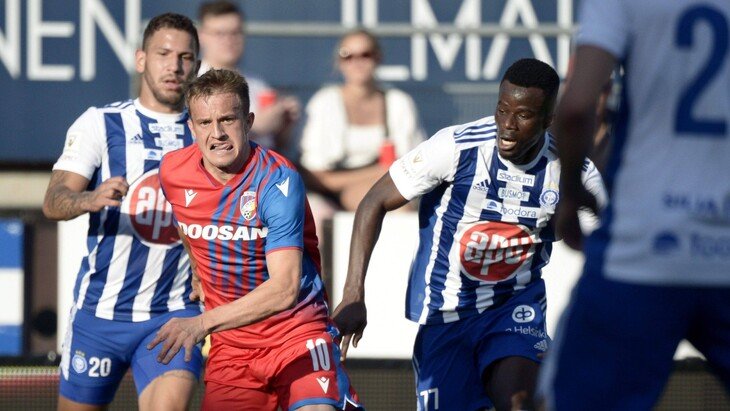 Like Sheriff, Victoria Plzen also started in their championship. The first ended in a draw (2-2) against FC Teplice.

Both teams have equal chances to pass. Victoria Plezen plays productively, while Sheriff is the opposite.

Prediction for this match: Victoria’s individual total over 1 with odds of 2.17.