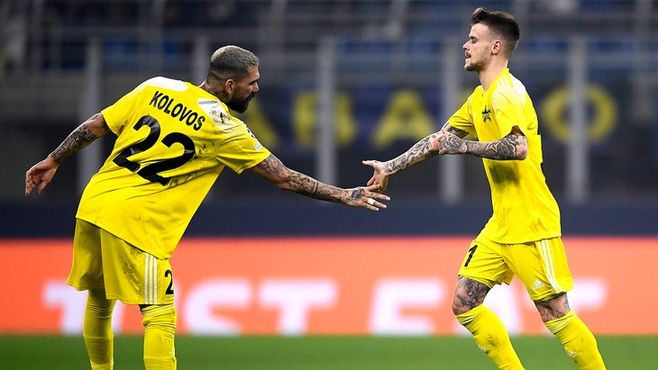 Sheriff hosts the champions of Bosnia and Herzegovina Zrinjski in the return match of the first qualifying round of the Champions League. The game will be held on July 12 and will start at 17:00 GMT.

This season Sheriff in the European Cup season will have to get used to the new realities. Instead of Tiraspol – Chisinau. Instead of the Sheriff sports complex, there is the Zimbru arena.

Ahead of the start of the season at the club. In the 1st round there will be a match between Sheriff and Zimbru.

In the last season of the national championship, Sheriff got 22 wins and four draws, which brought 70 points and the title of the owner of gold awards.

As you know, the first with Zrinski ended in a draw (0-0). The newcomers debuted in the first match for Sheriff.

Unlike Sheriff, Zrinjski starts the new season 2 weeks earlier. The first round is July 16th. Zrinjski will go on a visit to the game against the team Sloboda Tuzla.

The home match in the Champions League against Sheriff ended in a draw (0:0). Teams occasionally beat on each other’s goal. It never came to a shot on target.

Sheriff or Zrinski. The winner of the pair in the next round of the Champions League will meet with the Belarusian Shakhtar or the Slovenian Maribor.

In this match it will be decided who will advance to the next round, Sheriff is the favorite in this meeting.