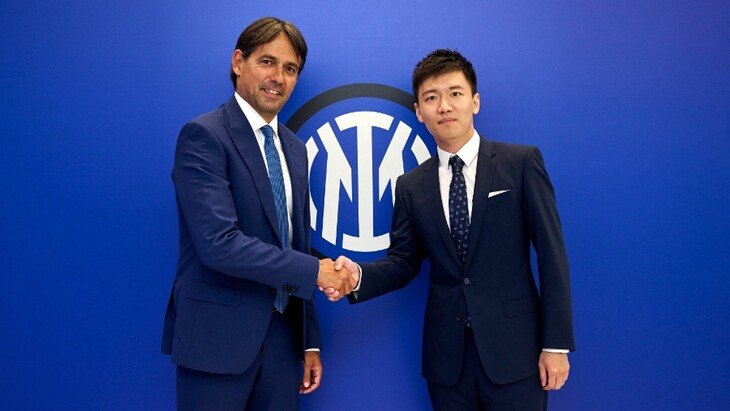 Simone Inzaghi has signed an extension to his contract with Inter Milan which will keep him at the San Siro until 2024, the Serie A club announced on Tuesday.

Earlier it became known that the contract can be extended for another season, as well as the coach’s salary will increase.

As you know, Inzaghi headed Inter last summer. In the 2021/22 season, the team under his leadership won the Super Cup and the Italian Cup and took 2nd place in Serie A.

Inzaghi also became the head coach of the club after Antonio Conte stepped down as head coach, and won the first league title with the team since 2010.

Inter are showing faith in Inzaghi despite the former Lazio and Italy forward failing to retain their Serie A crown, won by local rivals AC Milan after a thrilling title race which went down to the final day of the season. 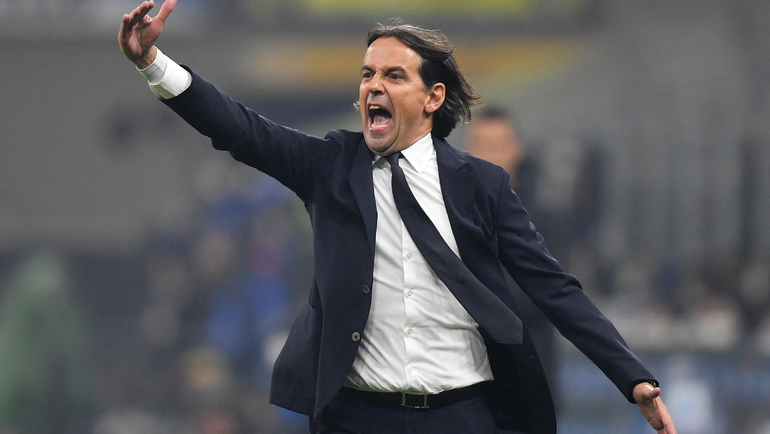 What has changed after the appointment of Inzaghi?

He created a new style of play which got the best out of the whole team rather than just a few key players and won the Italian Cup and Super Cup, both in dramatic style against arch rivals Juventus.

He also secured Inter qualification for the knockout stages of the Champions League for the first time since 2011/12, narrowly losing in the last 16 to eventual finalists Liverpool.

Inter are also waiting for the return of loan striker Romelo Lukaku, as well as Paulo Dybala, who has become a free agent and is close to moving to Inter. These two players will definitely strengthen the squad.