On Saturday, June 18, Trnava will host the match of the first round of the group stage of the European Championship under 19 In the group A match, the national teams of Slovakia and France will meet, the match starts at 15:30 GMT.

Prediction for the match Slovakia U19 – France U19

As you know, the Slovakian national team is the host of the European Championship under 19, so it was spared from qualifying for the tournament.

It is worth noting that at the qualification stage in the last tournament back in 2019, Slovakia took second place. Where Cyprus (2:1), Malta (3:0) and Italy (0:3) also performed, without getting to the Euro.

In 2021, the young team held a number of control meetings. After a crushing defeat from Germany (1:6), they beat the Netherlands team (2:1) and the Portuguese team (1:0).

In November 2021, two more friendly matches were played. Their results are a loss to the Czech Republic (1:2) and a draw with Norway (1:1). 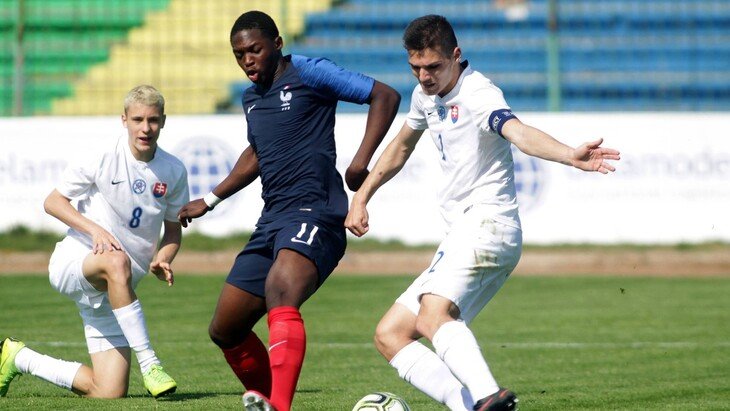 France, in turn, passed two stages of qualification for Euro 2022.

The first match for both young teams will be very important to show what the national team is capable of. As you know, in 2021, the teams competed in a friendly match, which ended in a draw (1:1).

Our prediction for this match France will win this match. Also interesting are the betting options both will score for 1.74 and total over 2.5 for 1.54.