In the Youth Ice Hockey World Championship match, Slovakia will play with Canada. The meeting will take place at Rogers Place, Edmonton, Canada on 11 August. The start is scheduled for 22:00 GMT.

After the first round, Slovakia were left without points and are in fourth place in the group. Latvia, which also has zero points, is ahead of the team in terms of better goal statistics.

At the start of the MFM-2022, Slovakia played a match against the Czech Republic, in which they won the first period with a handicap of 2 goals, and then with a strong opponent in the third twenty-minute period.

Having scored 4 goals, the Slovaks were still weaker (4:5).

Over three periods, the team collected 29 shots on target and converted 13.79% of the created chances. Slovaks got 52 strikes in their own net. 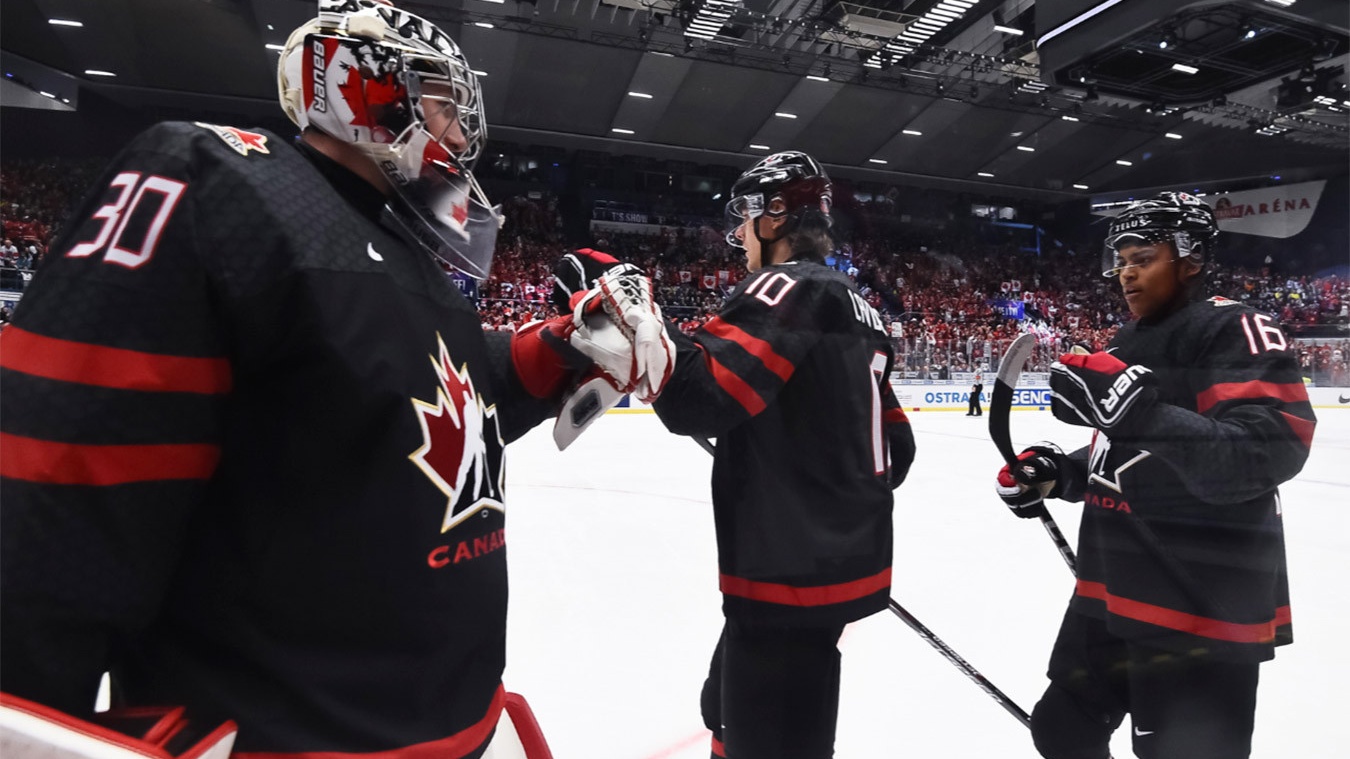 Canada won the first match without much difficulty: after defeating Latvia (5:2), they are in second place in Group A with three points. In terms of goals scored, they are now slightly worse than Finland.

In the game with Latvia, the audience was surprised by the first period. Despite the total superiority in shots, Canada could not be the leader and finished the starting twenty minutes with a score of 1:1.

But in the second period everything changed, in which the team began to score.

In total, in that meeting, the Canadians hit the target 44 times and showed at the same time 11.36% of sales.

Slovakia U20, after the match with the Czech Republic, had to raise its self-esteem, thanks to which it would throw a couple of goals even into the gates of the national team, which is considered the strongest in the tournament.

Prediction for this match: Slovakia’s individual over 1 total at 1.82.