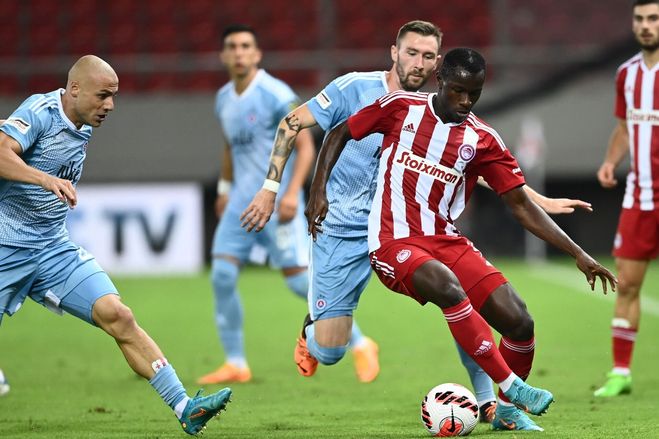 Slovan Bratislava will play at home against Olympiacos in the second leg of the 1/2 qualification of the Europa League. The fight will take place on August 11, starting at 18:30 GMT.

Slovan Bratislava returned from the first leg at the Karaiskakis Stadium in Piraeus with a 1-1 draw. The coach said that this result should not be rejoiced, but hopes to develop this result.

The Slovak team held a 1-0 lead until the 86th minute, when Youssef El-Araby equalized with the hosts.

Olympiacos could have won the first match, but missed too many scoring chances. Perhaps this will change in the return game when they take a more defensive position.

As the away goals rule no longer applies, both teams will be on the same starting line at the start of the match. However, the moral advantage remains with the Bratislava Slovan, who is the host and keeps Olympiacos at home.

The club will have to face pressure from its opponents and local supporters. Their survival will depend on their resilience.

Defenders Konstantinos Manolas and Sime Vrsaljko were sidelined with muscle injuries. Right-back Athanasios Androutsos is out with a knee injury. 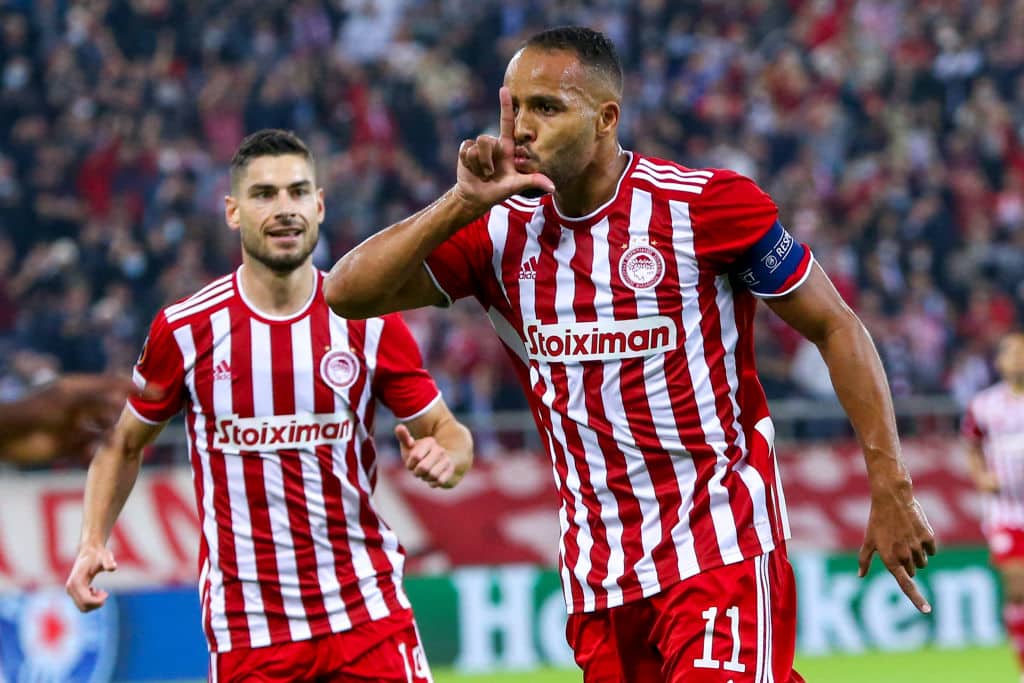 Slovan are in brilliant form at home with three wins and a draw in their last five games. Olympiacos have only been successful once in their last six away matches, conceding 11 goals.