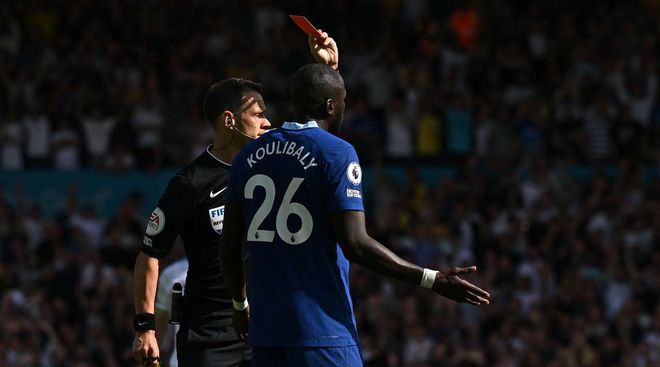 Southampton will play at home with Chelsea in the 5th round of the championship of England. The match will take place on August 30, starting at 18:45 GMT.

Southampton are currently in 14th place in the Premier League standings and are not showing their best results so far this season.

Last weekend they were defeated by Manchester United with a score of (0:1).

In 4 rounds, the team scored only 4 points. The team took a fairly familiar 14th place.

Chelsea are currently in sixth place in the standings and have been inconsistent this season.

The club beat Leicester City (2:1) in the previous game and are looking to achieve another positive result.

The team is having scoring problems this season. With 5 goals scored, Chelsea have already conceded 6 times.

Chelsea have a good record against Southampton and have won 49 out of the 111 matches played between the two teams, as opposed to Southampton’s 31 victories.

Chelsea have found the back of the net in each of their last 17 Premier League games away from home against Southampton and won this fixture by a 6-0 scoreline last season.

Southampton have conceded 44 Premier League goals at home against Chelsea – the most they’ve conceded at St. Mary’s Stadium against a single opponent in the competition.

Chelsea haven’t been at their best this season yet, but they did well against Leicester City and Raheem Sterling turned things around.

Southampton have yet to find success this season but have shown their ability against Manchester United. However, Chelsea are the better team and should win this game.

Prediction for this match: Chelsea to win in the 1st half with odds.