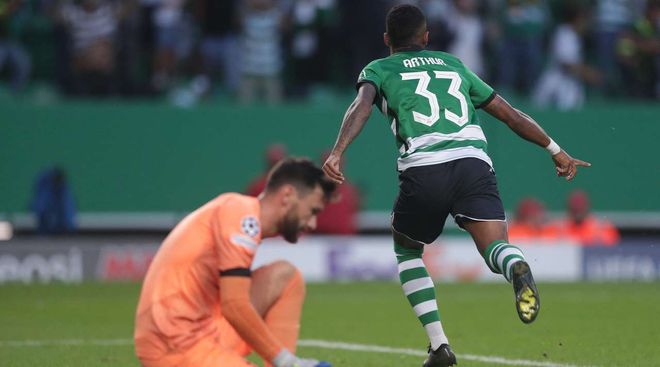 Today, September 13, the match of the 2nd round in the Champions League Group D between Sporting and Tottenham took place. The teams played at the José Alvalade Stadium.

The outcome of the game was decided in stoppage time for the second half – Paulinho and Artur Gomez, who came on as a substitute, scored a goal each and brought victory to the team from Portugal.

José Alvalade scored a late turn, and Paulinho, who came on as a substitute, glanced at Pedro Porro’s corner past the helpless silhouette of Lloris. 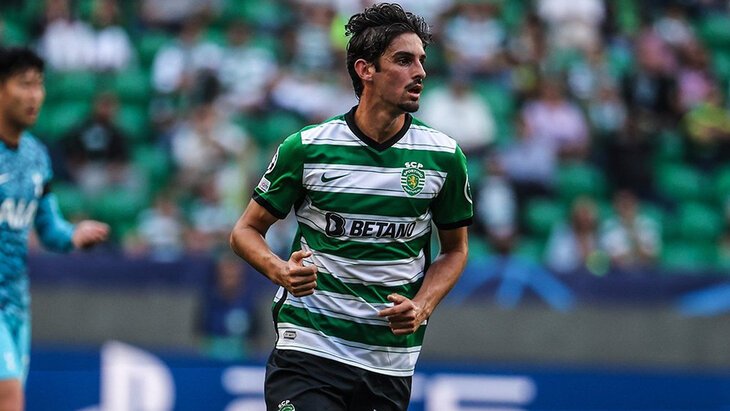 Taking advantage of a shell shock from the away side, Sporting once again stunned Conte’s side in the third minute of stoppage time when Artur Gomes scored on his European debut after a spellbinding run through the Tottenham defence.

In the next round, Tottenham will play away with Eintracht on October 4. Sporting on the same day will play on the road with Marseille.