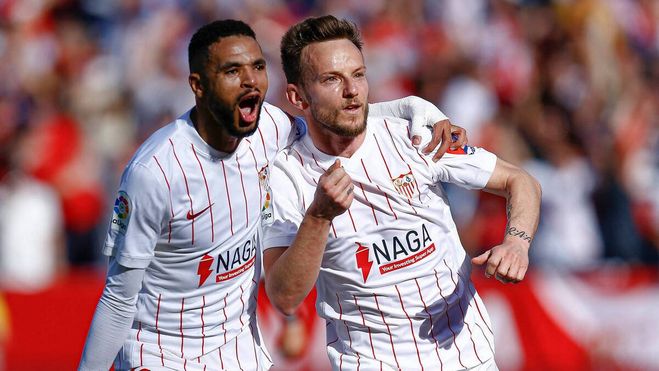 Sporting Lisbon will play at home against Sevilla in a friendly match. The fight will take place on July 24, beginning at 18:45 GMT.

The team in the last championship of Portugal failed to become champions. The team finished in 2nd place, 6 points behind Porto.

As you know, Sporting plans to win the championship in the new season. The club has its own goals in European competitions.

In control matches, the team still does not look very good. Two duels were drawn, one won and one lost.

The only failure in these games was recorded just in the last match, in which the club lost to Portimonense (0:2). 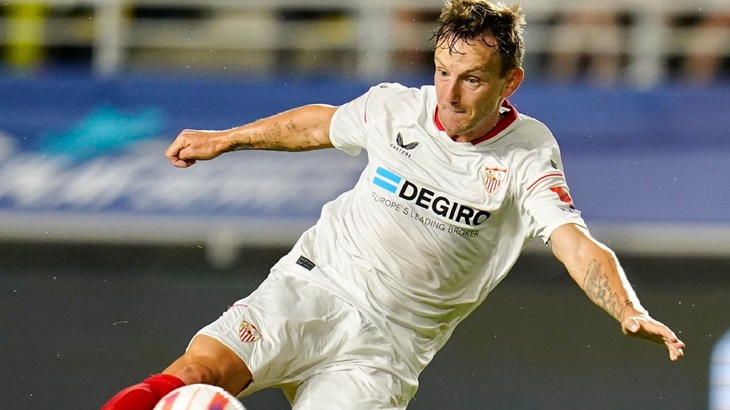 Sevilla held their level last season. As a result, La Liga finished fourth in the standings and received a ticket to the Champions League.

In European competition they started the Champions League, but in the group round they took third place and went to the Europa League.

There, the team first passed Dynamo Zagreb, but at the next stage it was stopped by the English West Ham.

Taking into account the last campaign, as well as friendly meetings, Sevilla have not known defeat for seven games with two victories.

Our prediction and bet – both teams to score without a draw for 2.70.