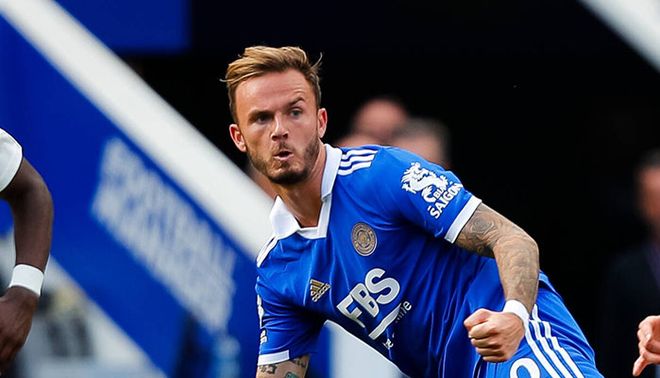 Stockport will play at home with Leicester in the 1/32 finals of the English League Cup. The match will take place on August 23, starting at 18:45 GMT.

Stockport are in the fourth-ranking English division. Of course, the match against the club from the Premier League is a chance to prove yourself.

The club is in 21st place in the Second League table. Moreover, the team scored only 6 goals in 5 matches.

The previous round of the championship was unsuccessful for the team. Stockport lost away to Mansfield Town (1:2).

As you know, the team from England unsuccessfully opposes Leicester. Of the three head-to-head matches, the team lost once with two parities. 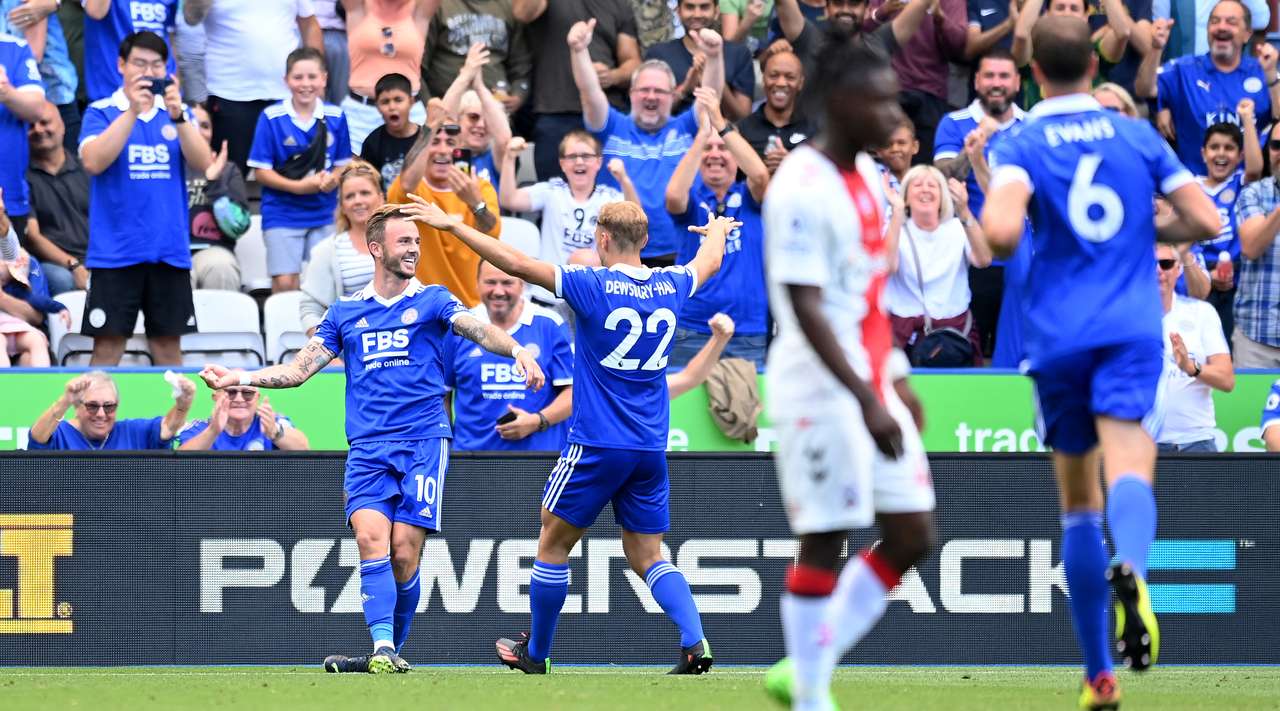 Leicester started the new season in the championship extremely unsuccessfully. In three starting fights, the team scored only one point.

The team concede too much into their own net. The team has already conceded 8 goals in three matches.

The last tour brought the team failure. At home, Leicester lost to Southampton (1-2).

In this match, Leicester will certainly try to rehabilitate themselves for a bad start in the Premier League. The team has someone to score.

Just our second trip to Stockport County since 1924 🔎

We've collected together a #SPTLEI factfile ahead of our #CarabaoCup fixture tomorrow evening.

The guests will certainly want to win this match, and the club has more experience.

Prediction for this match: Handicap Leicester -1.5.