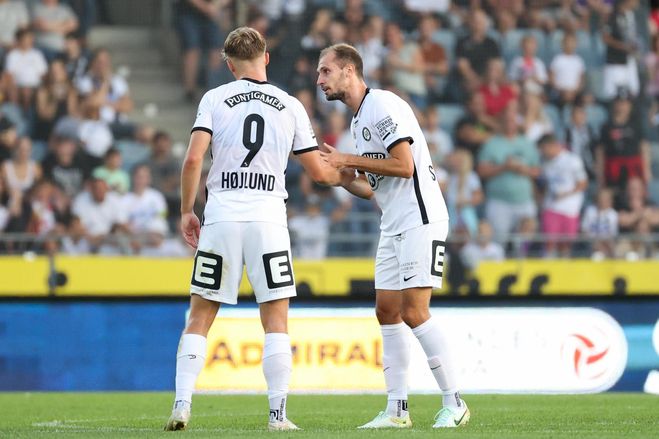 On Tuesday, August 9, Sturm will host Dynamo Kiev. This will be the second game of the 3rd qualifying round of the Champions League. The fight starts at 18:30 GMT.

Sturm Graz failed to pick up two of their two wins in the Bundesliga last Saturday when they drew 1-1 to SV Rydu.

This followed their 0-1 loss to Dynamo Kyiv in the Champions League qualifiers as their 11-game unbeaten streak came to an end.

Now Sturm Graz are heading home, where they are currently unbeaten in seven straight games with five wins and two draws. 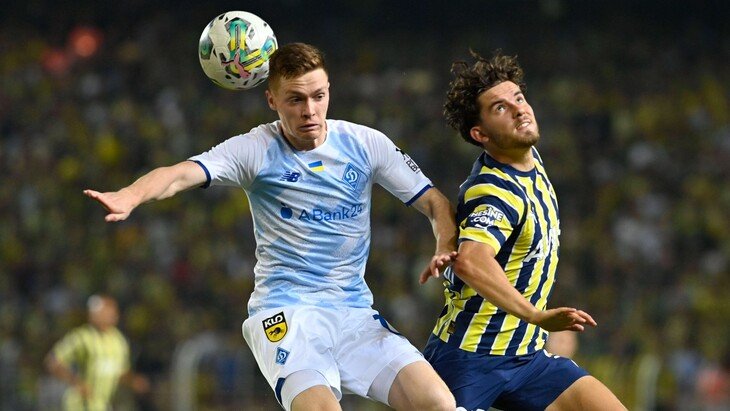 However, they have not won three of their last four away games, having lost three games and conceded nine goals in that time.

In the 2nd stage of qualification, Dynamo defeated the Turkish Fenerbahce. Draw in regular time (1:1). The winning goal for Dynamo on the 114th was scored by the same Karavaev.

From the Austrian side there will be no Jakob Jantscher, Otar Kiteishvili and Niklas Geirhofer, who are recovering from injuries.

Vladimir Kostevich, Viktor Tsygankov and Vladislav Supryaga were out of the game on Tuesday due to injuries.

In this Champions League draw, only 4 goals were scored in matches involving Dynamo. Approximately 1 goal per game. There is a high probability that the match with Sturm will not be rich in goals.

Prediction for this match: Dynamo Kyiv win, as well as a total of under goals 2.5.