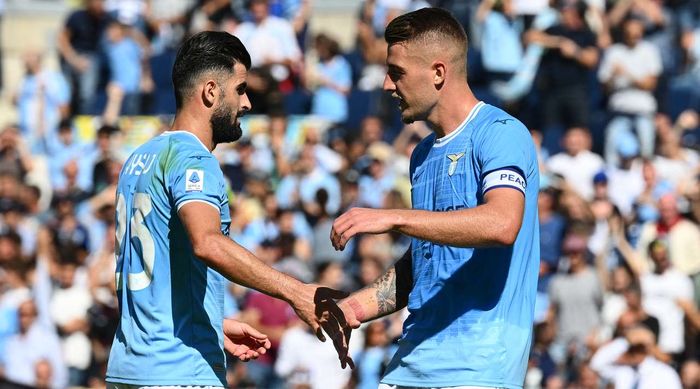 Sturm will play at home with Lazio in the 3rd round of the Europa League group stage. The match will take place on October 6, starting at 16:45 GMT.

Sturm is currently in last place in the Europa League group. And all four teams have 3 points each.

In two rounds in the European tournament, the club defeated Midtjuland with a score (1-0). And in the last match lost to Feyenoord (0-6).

The team also got off to a good start in its league. Sturm is in 2nd place, 2 points behind Salzburg.

The last round of the Austrian championship the team had very successfully. On the road, the club outplayed Austria with a score of (3-0). 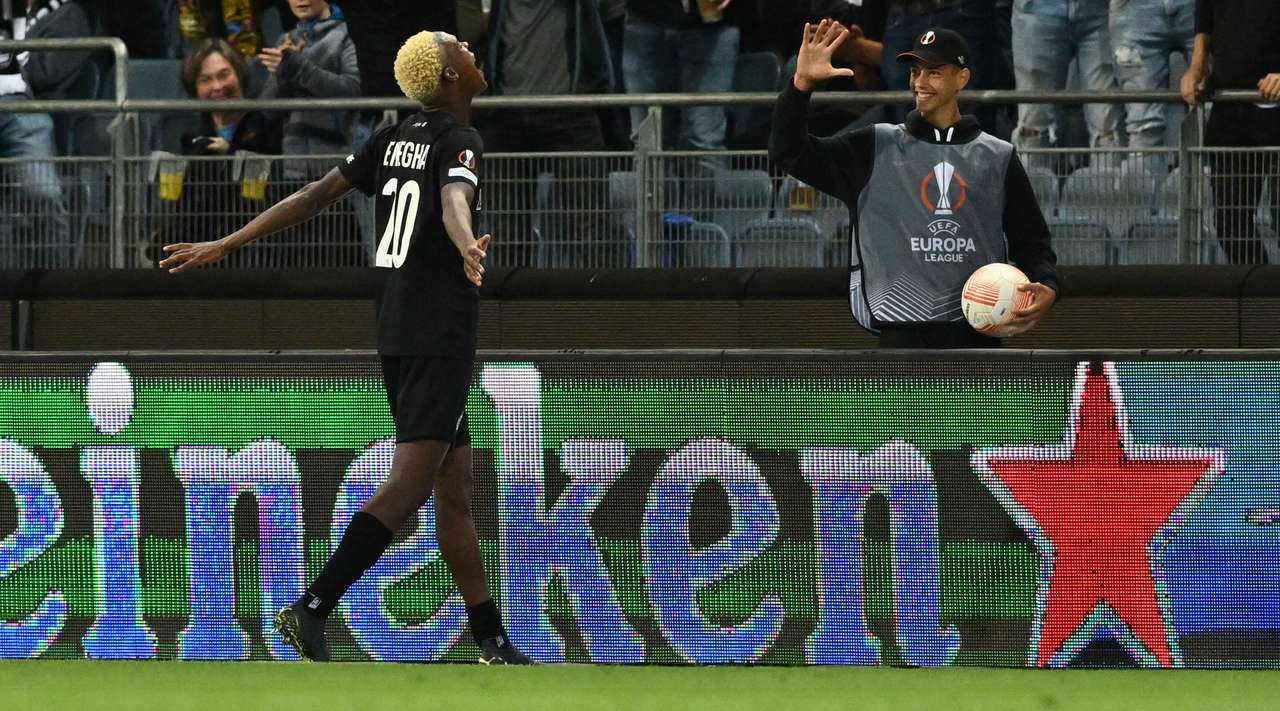 Lazio also started not so confidently. The group’s favorite is still third, and has a negative goal difference (5-7).

Serie A team performs well. After eight rounds, Lazio is in 4th place, 3 points behind the leader. Moreover, the team’s attack in the Series is very effective. 17 goals scored in 8 league matches.

In the last round, they managed to defeat Spezia in their field with a score (4-0).

As you know, in the last match of the Europa League, Lazio was defeated by Midtjylanda with a score (1-5), this was the worst result for the team.

Mohammed Fuseini scored twice after the 80th minute in the last two matches of Sturm. The player will obviously be positive about this mat to help the team achieve success.

Ciro Immobile has already scored five goals for Lazio this season, but he has yet to score in this UEL campaign. However, in both previous matches against the Austrian opponent, he scored goals.

This will be the third meeting between the two teams in the competition. Their previous two meetings also took place in the Europa League in the 2002-03 season.

As you know, both teams won on the road. Lazio and Sturm have the worst and second worst defensive record in the Europa League this season, conceding seven and six goals respectively.

Back for more on Thursday 🤩#UEL pic.twitter.com/5wKbsutBCv

The club from Italy will certainly try to rectify the situation after a devastating defeat in the last round.

Prediction for this match: Lazio win in 1st half.