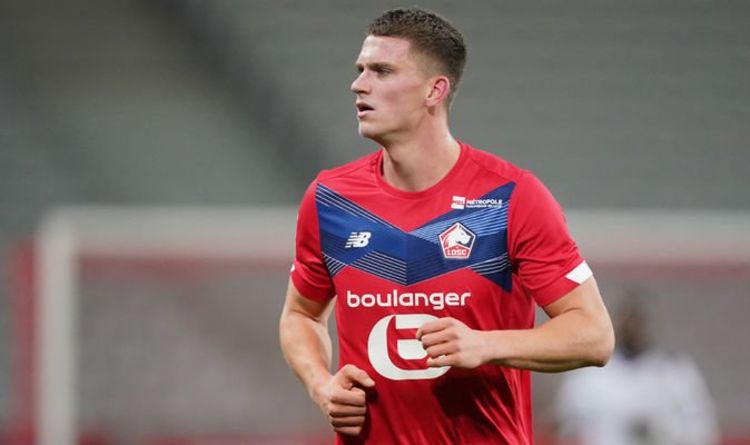 Lille defender Sven Botman has moved to Newcastle United, according to the press service of the English club.

As you know, the 22-year-old footballer from the Netherlands has signed a contract with the new club until 2027.

It was reported that Newcastle would pay Lille 35 million pounds for the player’s transfer.

Also, as you know, one of the main contenders for the defender was Milan. In the 2021/22 season, Botman scored 3 goals and made 1 assist in 32 matches for Lille. The defender is valued at £27m by Transfermarkt.com.