The national team of Sweden will play on their field against the Czech Republic in a World Cup 2022 qualifying match. The meeting will take place on March 24, beginning at 19:45 GMT. 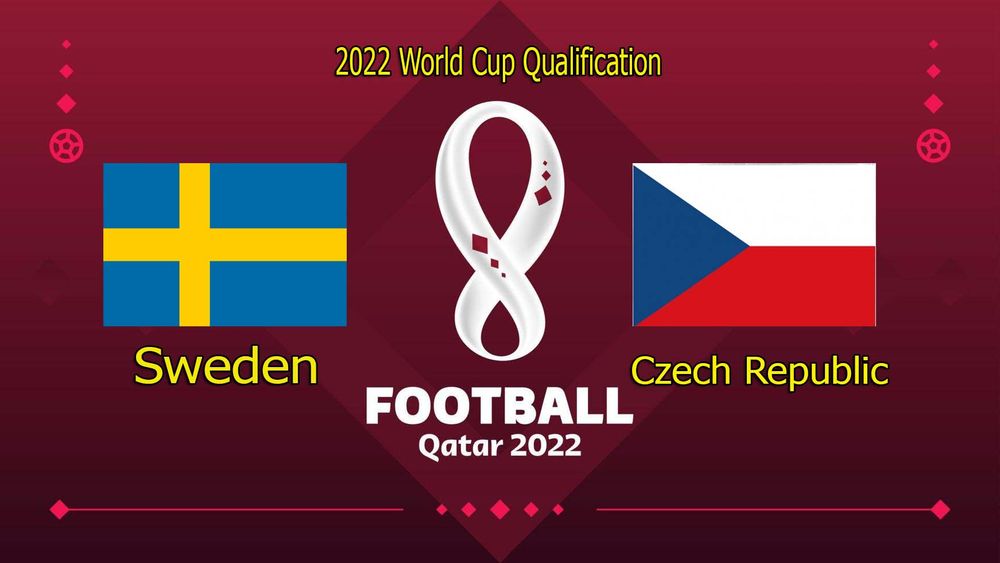 Prediction for the match Sweden – Czech

The Swedish team performed very well at Euro 2020, where in the group stage managed to beat teams such as Poland, Slovakia and Spain. The team went through the group stage without losses. But in the playoffs in the 1/8 finals the national team lost to Ukraine on additional time (1:2).

In the qualifying tournament for the World Cup the Swedes took the second place in qualifying Group B with 15 points after Spain.

The team had a great chance for a direct ticket to the Mundial, but after winning against Greece (2-0), the team lost concentration and lost twice, losing to Georgia (0-2) and Spain (0-1).

Sweden avoided losses and will field all of its top players for the home game. 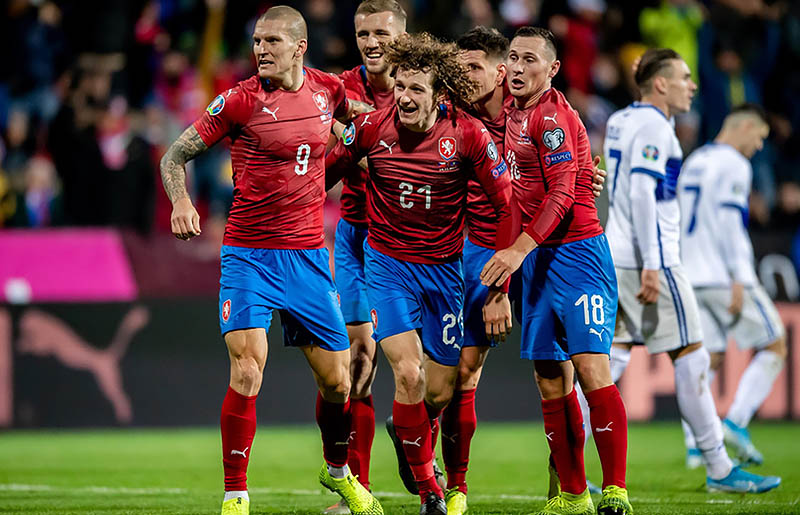 The Czech team finished in third place in the World Cup qualifying, behind such teams as Belgium and Wales.

In the group stage, the Czechs have scored four wins and two peaceful outcomes, which have brought 14 points and the third position in the standings. In the last two rounds Belarus (2-0) and Estonia (2-0) were defeated.

However, the Czechs, along with the Austrians, were among the 2 group winners of the Nations League, which won places in the 2022 World Cup tiebreaks.

Our prediction for the match is that both teams will score in this match, and the soccer will be equal.

But nevertheless, with these odds, we will give the preeminence and victory to Sweden in this match.