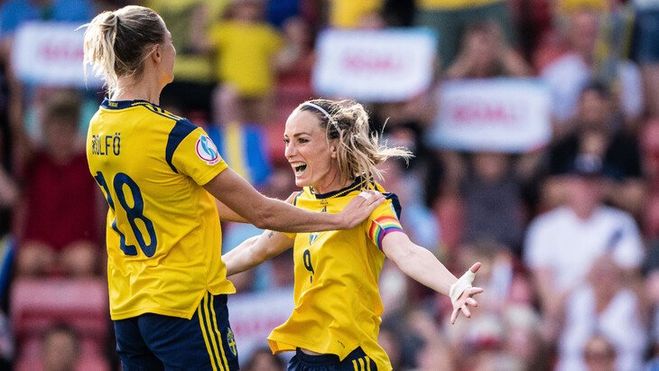 In the 1/4 finals of the Women’s European Championship 2020, the Swedish team will play with the Belgian team. The meeting will be held on July 22 in English Li and will start at 19:00 GMT.

Over eight rounds of Euro 2022 qualification, women’s Sweden recorded seven wins and a draw, which eventually brought them the first position in the group. Scored 40 goals and only conceded twice

In the selection for the World Cup, the team scored six successful matches in seven rounds, which eventually brought first place and an early ticket to the World Cup.

In the first match of the Euro, the Swedish national team played a draw with the Netherlands (1:1), after which the team won against Switzerland (2:1).

The Swedes finished the group stage with a victory over Portugal (5:0). Sweden advanced to the quarter-finals from first place. 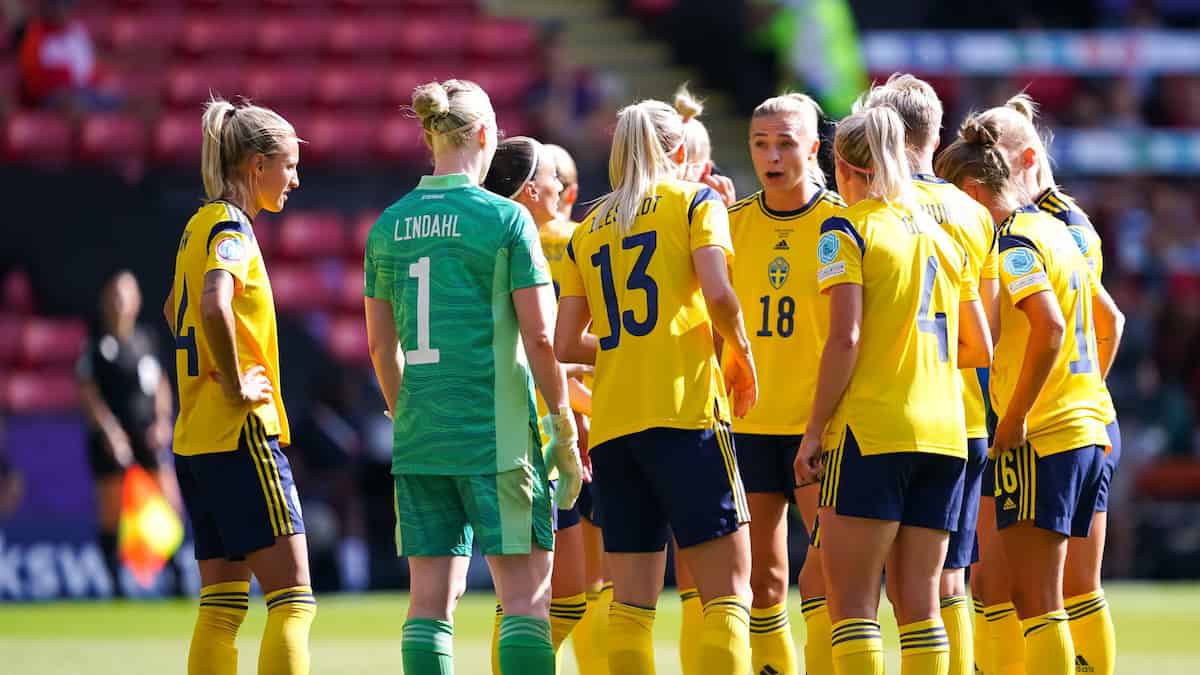 In the qualification for Euro 2022, women’s Belgium won seven wins in 8 matches and 21 points, which brought them to the first position in the standings.

At the start of the tournament, the Belgians tied with Iceland (1:1), conceding in the second half, but quickly earning and converting a penalty.

In the second round, the Belgian team lost to the French team with a score of 1:2. In the final match of the group stage, the Belgians managed to defeat the Italian national team thanks to a single goal at the beginning of the second half.

This was enough for the team to reach the playoffs from second place.

The Swedes are the bronze medalists of Euro 2020, and this team has also more confidently passed the group stage than Belgium.