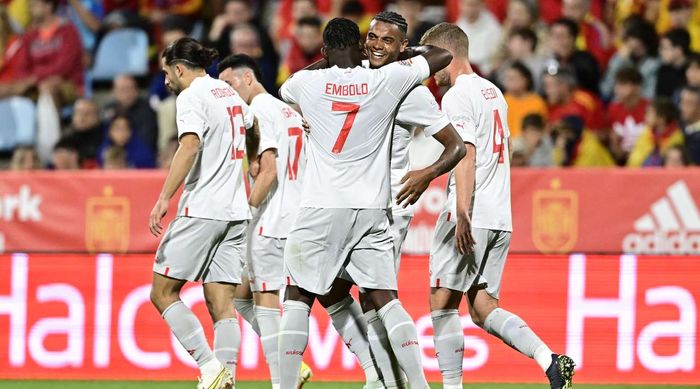 Switzerland will play at home against the Czech Republic in the 6th round of the League of Nations. The match will take place on September 27, beginning at 18:45 GMT.

After three unsuccessful rounds, Switzerland turned their UEFA Nations League campaign around with back-to-back victories over Portugal (1-0) and Spain (2-1).

Avoiding defeat in the final match of Group A2 against the Czech Republic will help them avoid relegation. It is not the first time that Switzerland has achieved good results towards the end of the campaign.

The reason for the confidence of the Swiss is that they have only lost one home game and that was Spain in June, the team that was beaten away.

After 5 games played in the current season of the League of Nations, they are in 3rd place in the standings with 6 points. The team scored 4 goals against the opponents, and conceded 8 against their own. 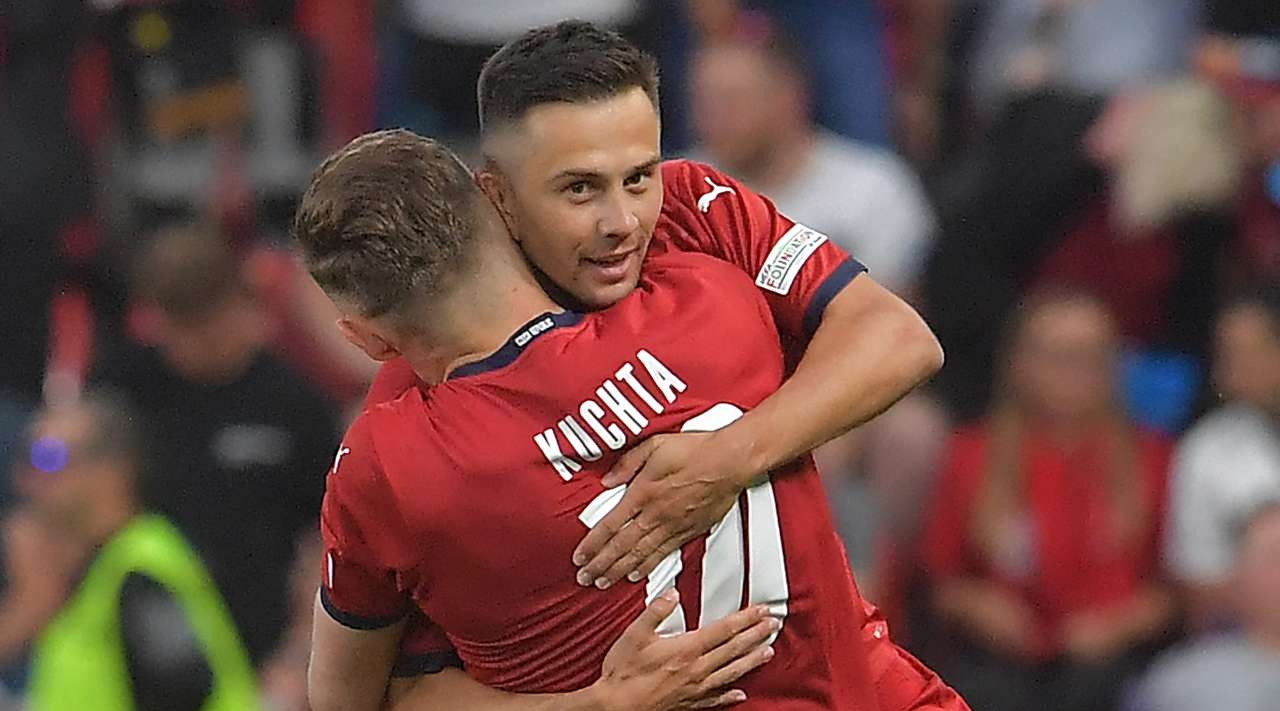 The Czech Republic can return to Group B unless they can win here after struggling in this group.

With no wins since a (2-1) home win over Switzerland in June, and having conceded at least twice in all four of those matches, the team will be in desperate need of a strong defense here.

The Czechs are the outsiders of their group and are currently in last 4th place with only 4 points after 5 games. This team also managed to score 4 goals, but conceded the most – 11.

In two away matches, the guests were weaker than Portugal and Spain, finishing two matches with the same score (0-2).

In the last match, as you know, the Czechs were defeated by Portugal at home – (0-4).

Breel Embolo scored for Switzerland against Spain. The football player had a very good match, which brought victory to his team.

Meanwhile, Tomáš Souček, the last player to score for the Czech Republic in an away game, scored seven of his nine goals for the national team on foreign soil.

The previous meeting of the two teams took place in June this year and ended with the victory of the Czech Republic with a score of (2-1).

Switzerland have beaten Spain and Portugal in the last two games and will need to avoid defeat in this match to keep their place in League A. The hosts have a good squad that can compete for the right to stay in the top flight.

The Czech Republic may strike in its day and is in desperate need of support at the moment.

Prediction for this match: Switzerland to win with a handicap (-1).