Teams of Mexico and the U.S. have qualified for the World Cup 2022 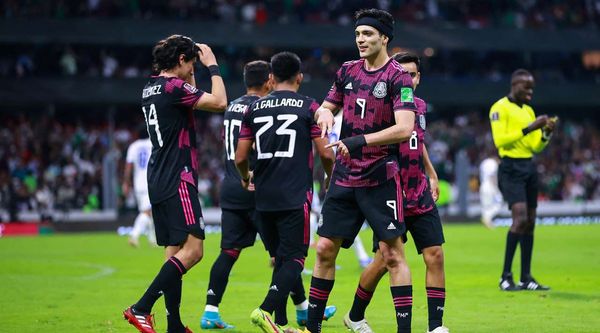 The third round of the North American qualifiers for the 2022 World Cup has come to an end. All the teams that were selected for the tournament are now known.

In the last 14 round everything was decided, and the participants who will go to Qatar became known.

In the 14th round, Canada, which had secured first place in its group and advanced to the World Cup finals, lost to Panama (0-1).

Mexico managed to defeat El Salvador (2-0) and took second place in the group, allowing the team to qualify directly for the final part of the World Cup 2022.

The U.S. team could not win the match against El Salvador, losing (0:2). But despite this, the Americans went directly to the World Cup in third place.

As you know, the Americans and Costa Ricans have the same number of points (25), but the US team is in third place in the table thanks to the best goal difference.

Costa Rica finishes in fourth place and will play a tiebreaker against New Zealand for the right to play in the 2022 World Cup. The meeting will be held in June. 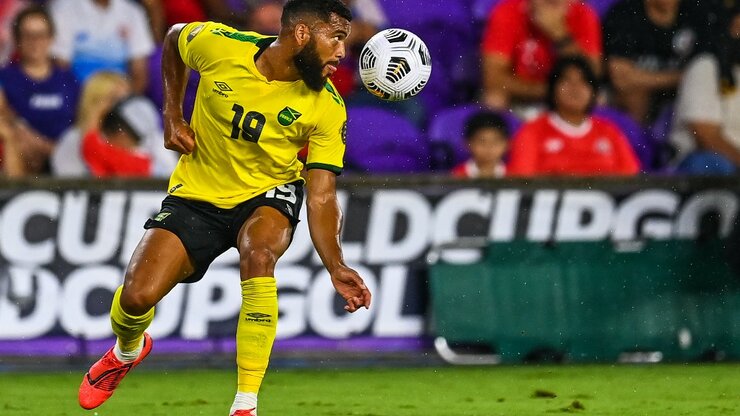