Tennis: Alexander Zverev made it to the third round of Roland Garros

On May 25, a tennis match of the second round between Alexander Zverev and Argentina’s Sebastian Baez took place in Paris.

The Olympic champion of 2020, the third racket of the world German Alexander Zverev barely made it to the third round of the French Open – 2022.

The German’s chances of winning a first Grand Slam tournament have declined after the draw, in which he ended up in the same half of the bracket with Rafael Nadal and Novak Djokovic. However, few would have expected the player to be close to elimination from the tournament in the second round. 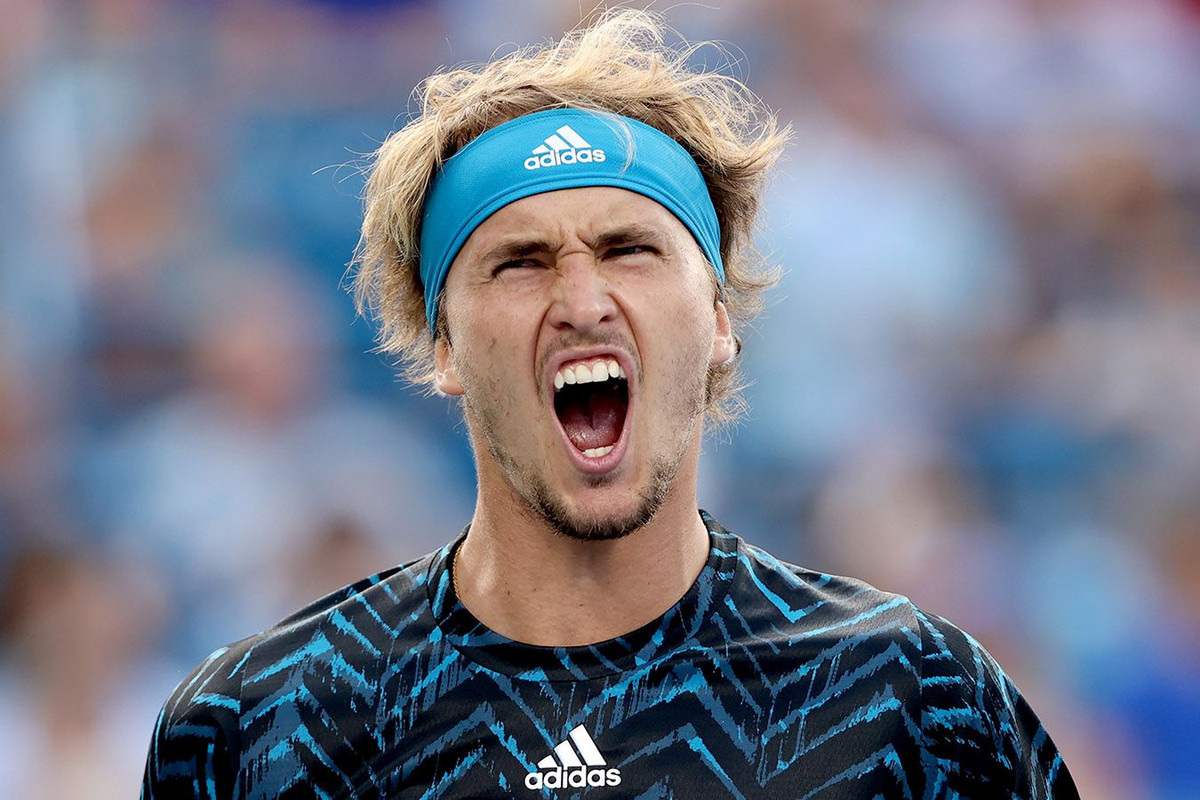 In the next stage, Alexander Zverev will fight the winner of the match Brandon Nakashima (USA) – Tallon Grikspor (Netherlands).

The total prize fund of Roland Garros amounted to € 43.6 million. The current champion of the competition is the first racket of the world Novak Djokovic.