Tennis: Nadal advances to fourth round at Roland Garros

On May 27, a tennis match of the 1/16 finals of the French Open 2022 took place. Where the Spaniard Rafael Nadal and the representative of the Netherlands Van De Zandschulp played.

Spaniard Rafael Nadal, a 21-time Grand Slam champion, advanced to the fourth round of the 2022 French Open.

In the third round match, Nadal defeated the representative of the Netherlands, Van De Zandschulp. The meeting lasted 2 hours and 9 minutes. Nadal fired once, made one double fault and converted six out of 12 break points. 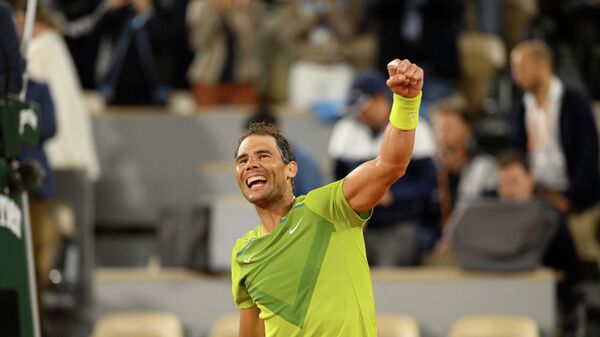 Nadal holds the record for most Grand Slam singles titles with 21 wins. He is the only tennis player in history to have won one Grand Slam tournament at least 13 times (Roland Garros).