Tennis: Novak Djokovic overcomes the second round of the French Open

On May 25, a tennis match of the French Open Championship took place between Novak Djokovic and the representative of Slovakia, Alex Molcan.

Serb Novak Djokovic, a 20-time Grand Slam champion and World No. 1, confidently overcame the second round of the 2022 French Open. 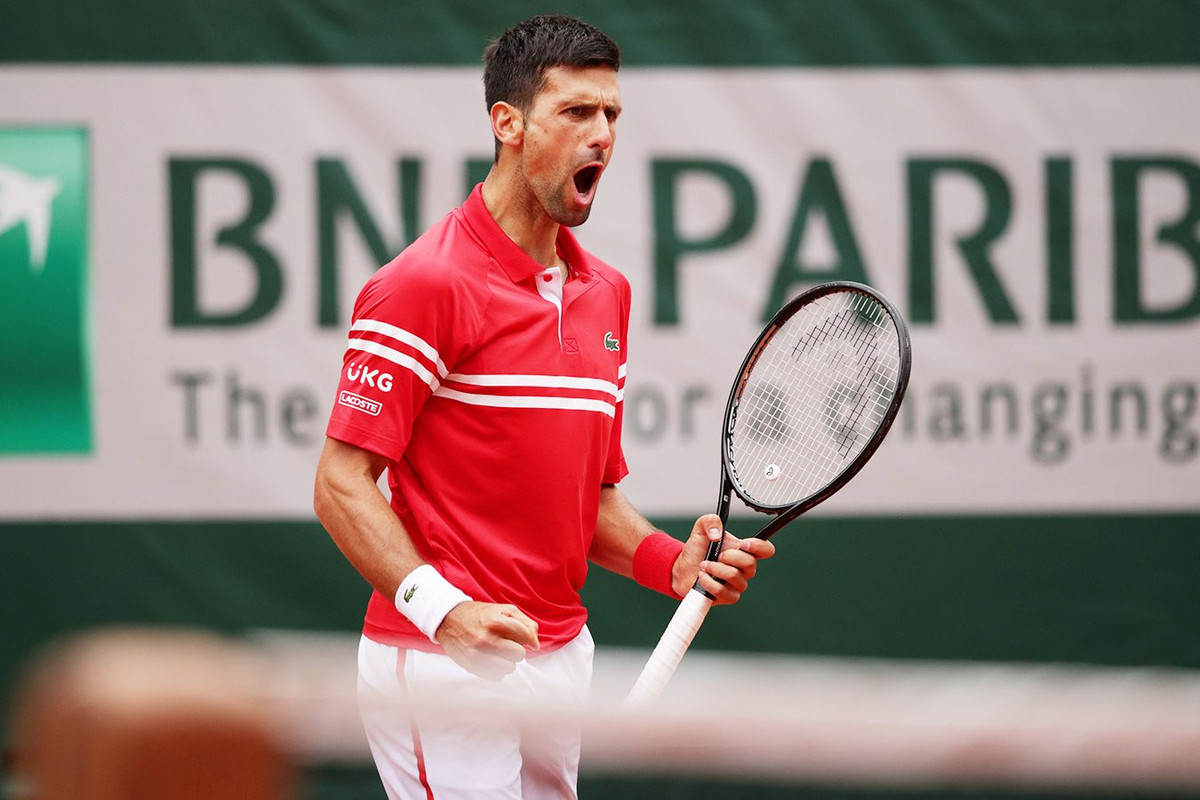 As you know, Alex Molcan trains under the guidance of Marian Vajda, Djokovic’s former mentor of many years.

Alex Molcan completes his performances in the men’s singles tournament. Djokovic goes further. The next opponent for the tennis player will be Aljaz Bedene, who plays under the flag of Slovenia. He is the 195th racket of the world.