On May 29, a tennis match of the French Open 2022 took place. Novak Djokovic and Diego Schwartzman from Argentina played in this match.

Serb Novak Djokovic, a 20-time Grand Slam champion and World No. 1, has confidently advanced to the quarterfinals of the 2022 French Open.

In the fourth round match, Novak Djokovic defeated the representative of Argentina, Diego Schwartzman. The meeting lasted 2 hours and 17 minutes.

Djokovic fired three times, made one double fault and converted six break points out of 11. Schwartzman scored one ace, five double faults and one realized break point out of eight. 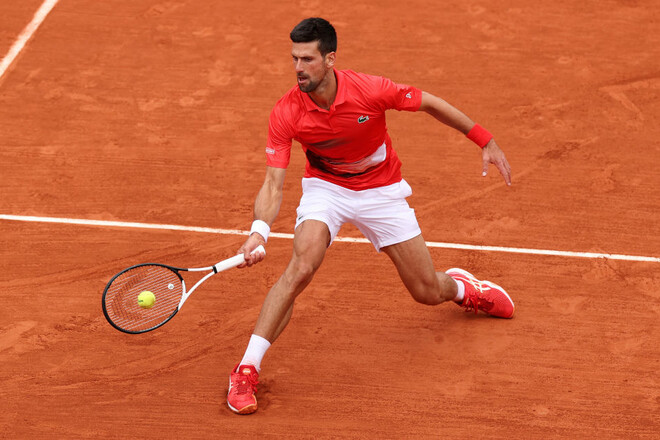 As you know, during the tournament, Novak Djokovic did not give up a set to his opponents. This is a very good result for an experienced tennis player.

For a place in the semi-finals, Djokovic will fight with the winner of the match Rafael Nadal (Spain) – Felix Auger-Aliassime (Canada).

The total prize fund of Roland Garros amounted to € 43,600,000. Novak Djokovic is the current champion of the competition.