Tennis: Rublev beat Delbonis and reached the third round of Roland Garros

On May 26, the second round match was held at Roland Garros. Russian tennis player Andrey Rublev met with the representative of Argentina Federico Delbonis.

Russian tennis player Andrey Rublev reached the third round of the French Open. In the second round match, he defeated the Argentinean Federico Delbonis. 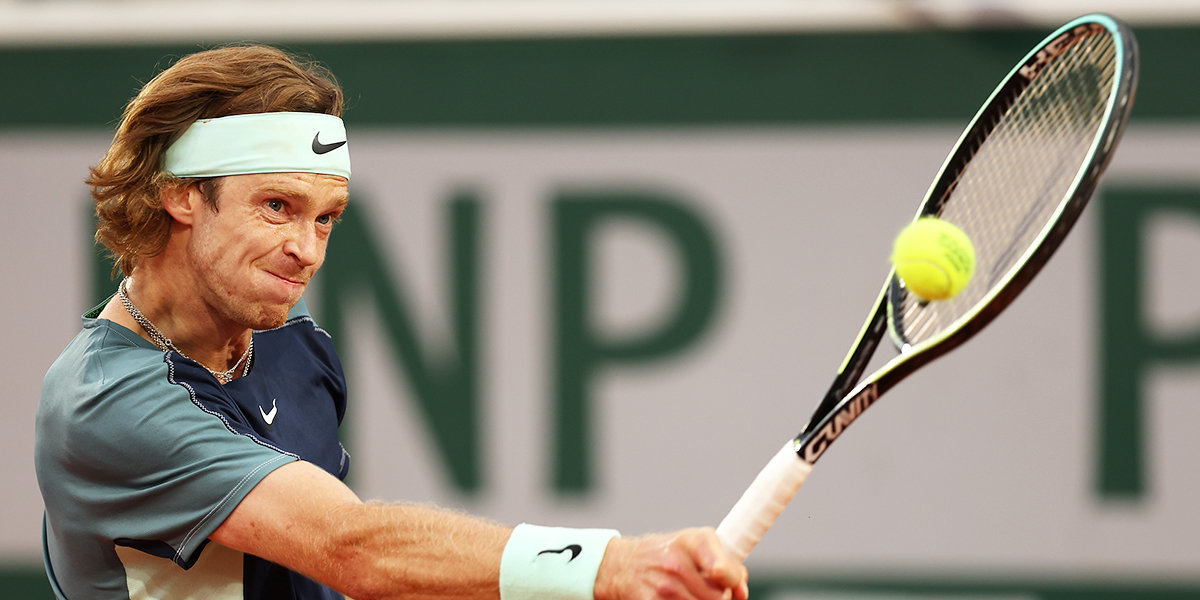 The next opponent of Andrey Rublev will be the Chilean Kristian Garin. He previously defeated Belarusian Ilya Ivashko with a score of 6:3, 7:6, 4:6, 6:3.

The prize fund of the competition exceeds € 43 million. The current champion of the tournament is Serb Novak Djokovic.