Olympic champion 2020, world number three Alexander Zverev made it to the fourth round of the French Open 2022. 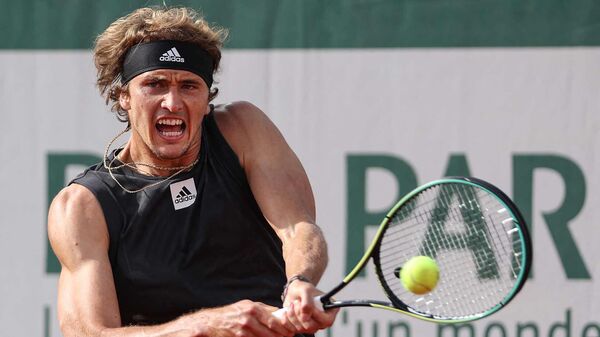