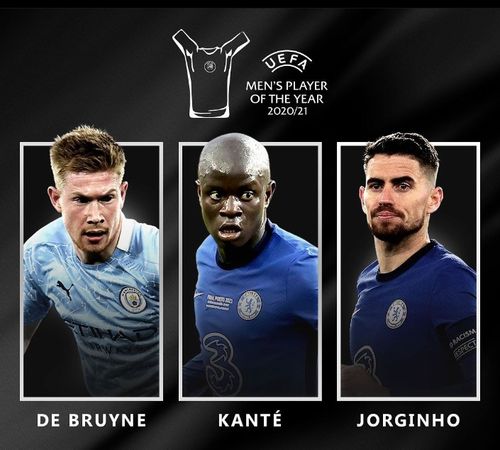 Winners will be announced on August 26 at the draw of the Champions League group stage. 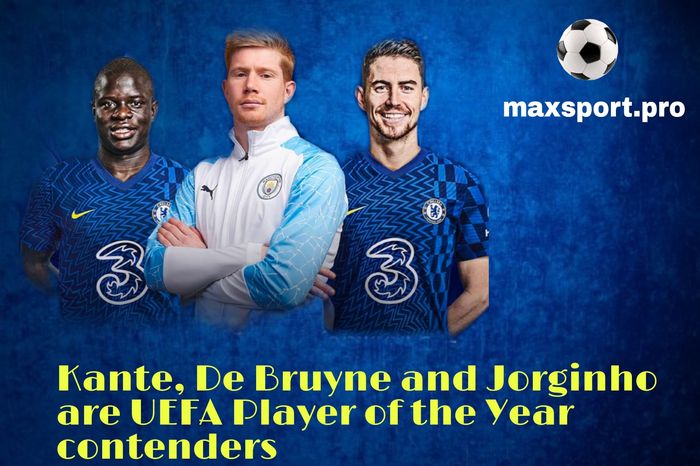 UEFA on his official site called the top three candidates for the best football player of the year.

At the award from UEFA, three midfielders are claimed – Jorginho and Ngolo Kante from Chelsea, as well as Havbek Manchester City – Kevin De Bruyne.

The three finalists were chosen by the vote, which was carried out among the coaches of 24 Euro-2020 teams, as well as 80 coaches of clubs from the group stages of the Champions League and Europa League. In addition to choosing the best presented the opportunity for 55 journalists from each UEFA Association.

There are also a contenders for the prize to the player of the season in women’s football. Jennifer Ermoso, Lika Martens and Alexy Pulaks (all – Barcelona) will compete for the award.

Winners will be announced on August 26 on the draw of the LC Group Stage, which will be held in Turkey.