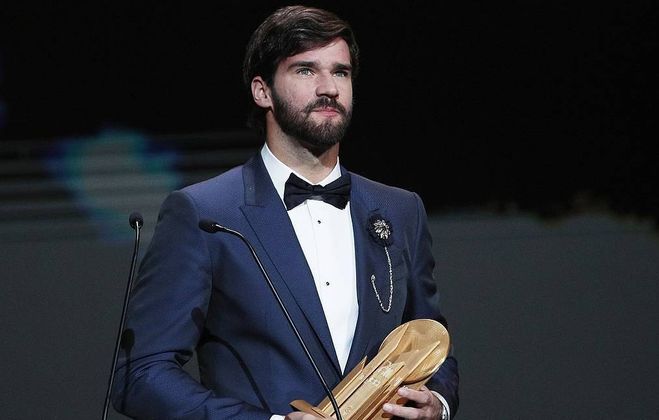 France Football magazine has named a list of 10 goalkeepers who claim the prize of the best goalkeeper of the year named after Lev Yashin.

The publication France Football established the award in September 2019 – and, as you know, Alison Becker was the first to receive it.

In 2020, the award was not presented, and a year later, the Italian Gianluigi Donnarumma became its owner.