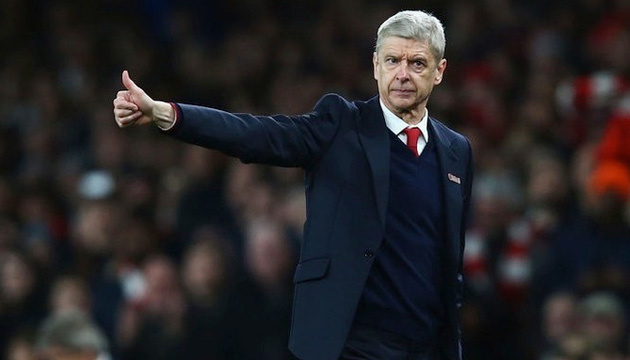 The coach is the spirit of the team. 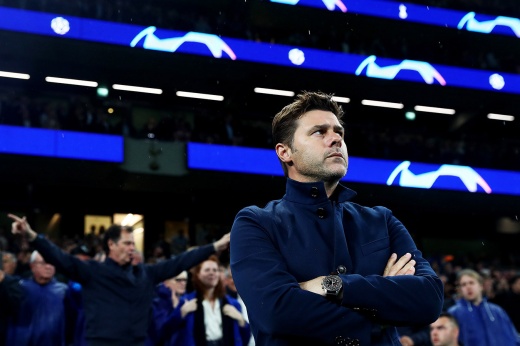 The coach – is one of the main criteria of football, on which the team is always built. When they succeed in winning something, they always praise the team or player, and when any defeat, they remember the coach. Not every coach manages to achieve any results with the team, only a few can do it.We’ll talk about the seven top coaches from the world of football who started this season as unemployed … 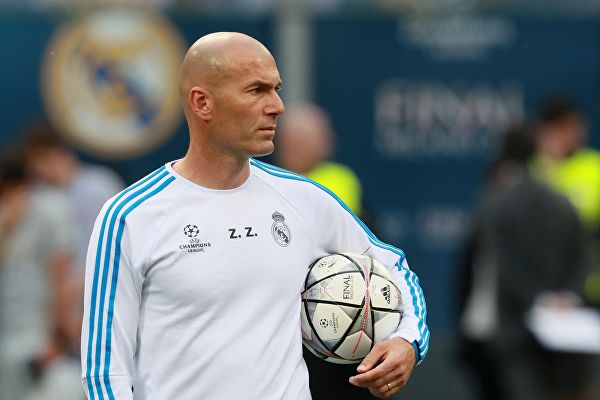 Zidane’s last job was at Real Madrid Football Club. The coach has managed to achieve very great achievements in the team, such as: 4 times in a row won the Champions League. But in the last year, somehow Zidane did not have very good results, and therefore he left the post of head coach. 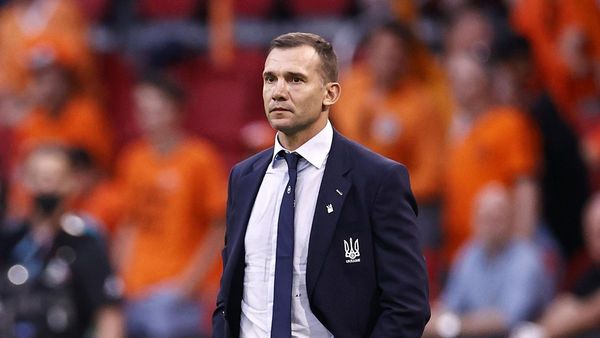 The greatest forward in the past, Andriy Shevchenko, has certainly not yet become a top coach in terms of the European and world mentor market. However, a promising specialist is on the way to this, having given out a good five years with the Ukrainian national team, which Shevchenko decided to leave on August 1, and before that he had led to the quarterfinals of Euro 2020. 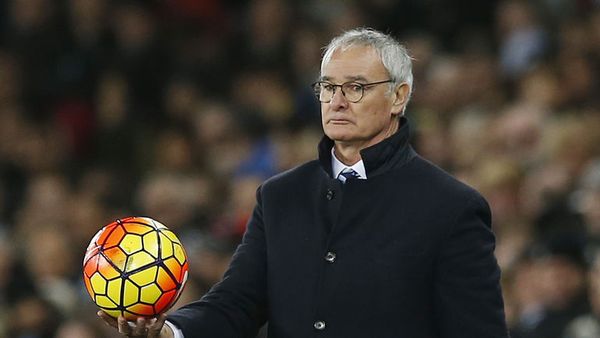 Italian Ranieri is a well-known specialist both in Italy and far beyond its borders, but his head coaching triumph is undoubtedly a sensational victory with Leicester in the 2015/16 English Premier League. At the same time, Claudio was named the best coach of the season in the Premier League, After Leicester, Ranieri managed to work in France with Nantes and in England with Fulham, and in the spring of 2019 he returned to his native Italy, where he first brought the season to the end with Roma, and then accepted an invitation from Sampdoria. Having managed to save the Genoese club from relegation in the first season, as well as bringing him to the middle peasants of the standings in the second, Claudio announced his reluctance to renew the cooperation, after which he was out of work. 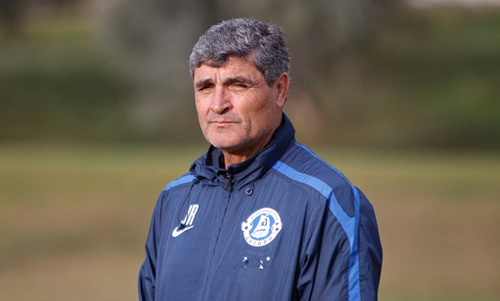 Two-time UEFA Cup winner Juande Ramos turned into a top coach in Sevilla, thanks to which he subsequently received a number of lucrative and prestigious invitations. In particular, Ramos worked with Tottenham and Real Madrid. Ramos was unemployed for about two years, and then accepted an invitation from Malaga, where he spent only a few months. Since December 27, 2016, Juande has been without a club, and now there are no special prerequisites for the situation to change, although the mentor himself did not announce his retirement and probably wants to work for at least a few more years. 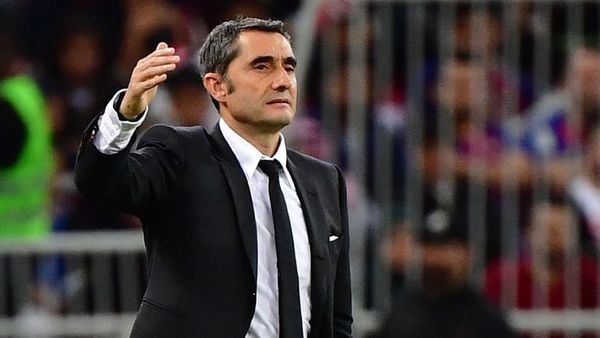 Experienced Ernesto Valverde has been unemployed for a year and a half after leaving Barcelona in January 2020. Having won two La Liga golds in the 2017/18 and 2018/19 seasons, Valverde then lost in the Spanish Super Cup 2020 semifinals to Atletico Madrid (2: 3) and was dismissed. The management considered it expedient to replace the criticized Valverde with Quique Setien, but he did not cope with the task, losing the battle for the championship to Real Madrid. 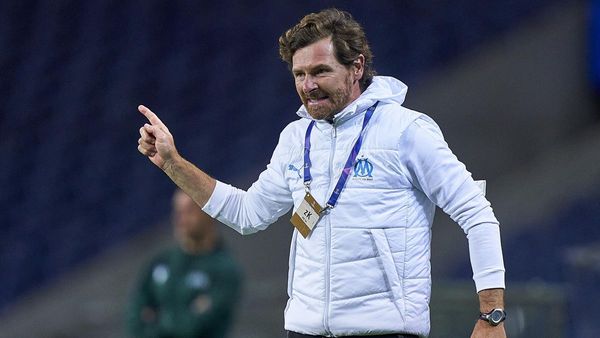 Villash-Boas managed to return to European football due to an invitation from Marseille. In his premiere season, Andre managed to bring the ambitious French team to second place in Ligue 1, but the 2020/21 season was not so successful for the Provençals – they finished only fifth, although for some time they were even the leader of the table. It is true that Villas-Boas did not complete the last championship at Marseilles to the end. He left the club on February 2, disagreeing with the policies of the club’s management, and retired. Villas-Boas has been unemployed since then. 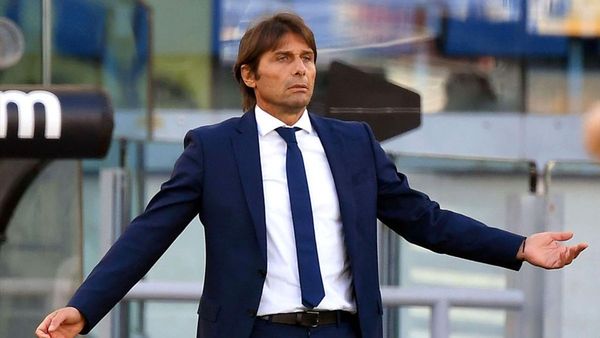 Last season Antonio Conte finally broke Juventus’ championship hegemony in Serie A. After nine years on the throne of the old lady, someone else finally got there, namely Inter Milan, led by Conte. However, after winning the gold, Antonio chose to leave the Nerazzurri camp. This happened due to the strained relationship between the coach and the club’s management, which did not want to strengthen the team with footballers from Conte’s list, and even began to solve economic problems by selling team leaders like Ashraf Hakimi and Romelu Lukaku. Leaving Inter as a winner, Conte probably well understood that he would not be left without work for too long.