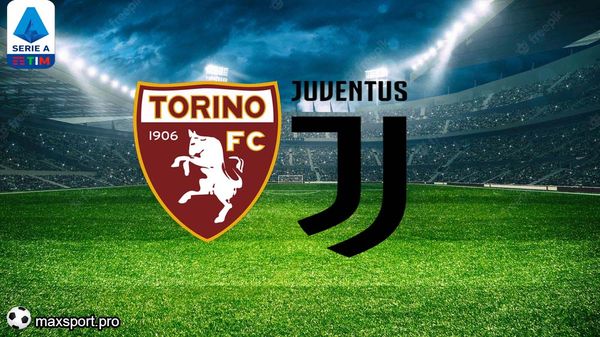 On October 15, the match of the 10th round of the Italian Serie A took place, in which Torino hosted Juventus at home. The meeting took place at the Olimpico di Torino stadium in Turin.

In the first half, the teams failed to create dangerous chances and showed equal football. But the guests still managed to create a couple of dangerous moments, but the hosts’ goalkeeper was in place.

The only goal was scored in the 75th minute. Cuadrado hung from a corner, Danilo jumped and made a discount to the far post, and Dusan Vlahovic brought the ball into the empty corner of the goal. After this meeting, Juventus scored 16 points and climbed to seventh place in the championship.

Torino still has 11 points in its asset, and the team itself has dropped to the 11th line of the standings.