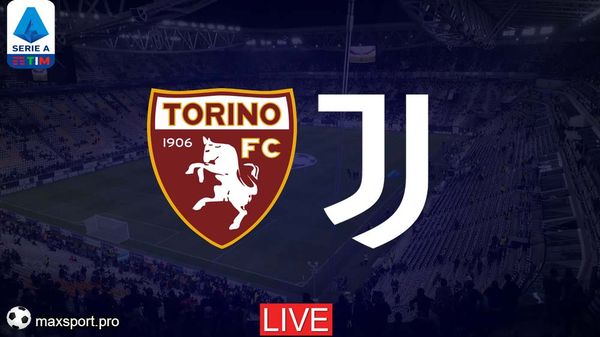 Juventus will play against Torino in the away match of the 10th round of the Italian championship. The match will take place on October 15, starting at 17:00 GMT.

Juventus have an impressive record of winning 108 of the 247 matches played between the two teams, as opposed to Torino’s 73 wins.

The hosts have conceded 40 goals in the last 22 games of the series against Juventus and last missed a league goal against their local rivals in 2008.

The last meeting of the two clubs took place within the framework of the championship, where there was a 1-1 draw on the Juventus field.