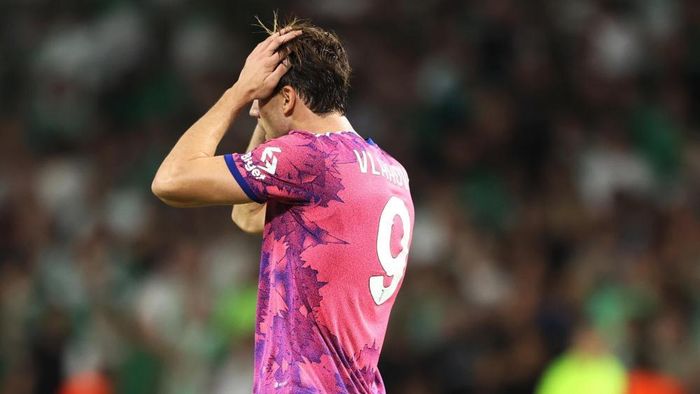 Juventus will play against Torino in the away match of the 10th round of the Italian championship. The match will take place on October 15, starting at 17:00 GMT.

Torino are in 10th place in the Serie A standings after nine games played, in which they scored 11 points.

In the last round, the team from Italy played a draw with Empoli – with a score (1-1). Before that, there was a series of three defeats in a row.

As you know, the hosts won one victory and scored only two goals in four previous matches at home. The last victory was over Lecce (1-0). 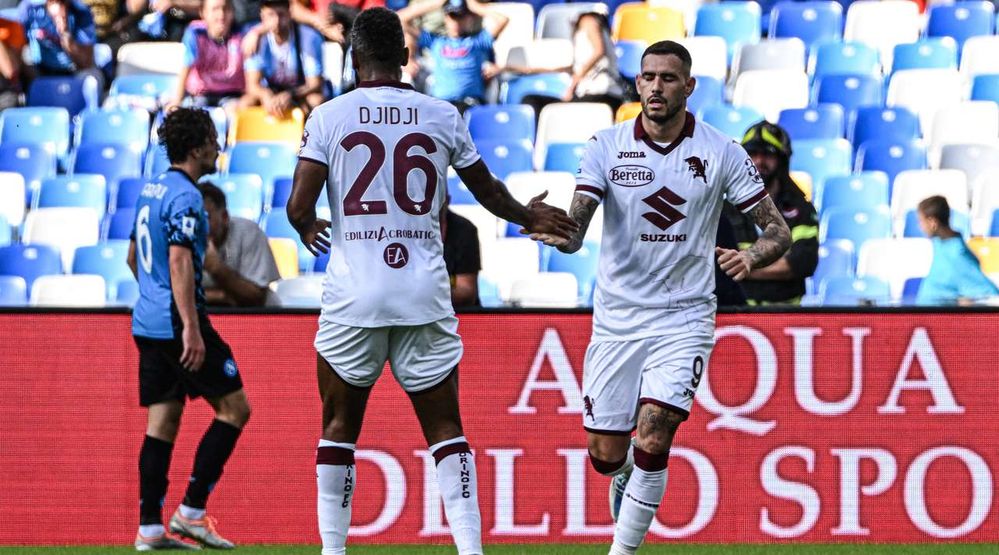 Juventus, meanwhile, is in eighth place with 13 points in nine matches. In 9 matches, 12 goals were scored and 7 missed.

The current situation of Juventus and everything that has been happening to him lately can be described in one word – a disaster.

There is no certainty that Juventus is suffering primarily due to personnel problems. It seems that the main problem is in the coach and no one understands what Juventus is trying to play under the leadership of Massimiliano Allegri.

In the last Champions League match in the group stage, the team was defeated by Maccabi Haifa with a score (0-2), and left almost no chance of reaching the playoffs.

In Serie A, the guests also lost in the last match away to Milan, with a score (0-2), before that there was a series of two victories.

Saša Lukić saved his club Torino last time and each of his three goals this season came after the break. This player can score in this match. 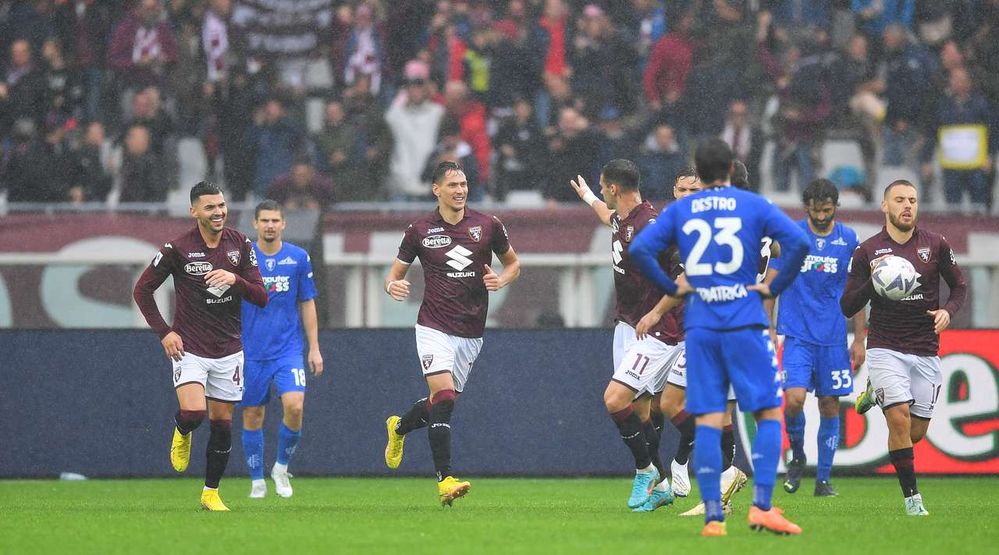 Juventus captain Leonardo Bonucci won 12 of the 17 matches of his career and scored the winning goal in the last Turin derby in which the player participated.

Juventus have an impressive record of winning 108 of the 247 matches played between the two teams, as opposed to Torino’s 73 wins.

The hosts have conceded 40 goals in the last 22 games of the series against Juventus and last missed a league goal against their local rivals in 2008.

The last meeting of the two clubs took place within the framework of the championship, where there was a 1-1 draw on the Juventus field.

Last season, Juventus beat Torino 1-0 in the first season, and in February the Turin derby ended in a 1-1 draw. Juventus are in terrible form this season and have failed almost every important test in Serie A.

Well, now the guests are so terrible that the home team may well punish. Suffice it to recall that not so long ago this Juventus beat even Monza.

Prediction for this match: Handicap (0) at Juventus.