Tottenham Hotspur: all about club transfers in the summer of 2022 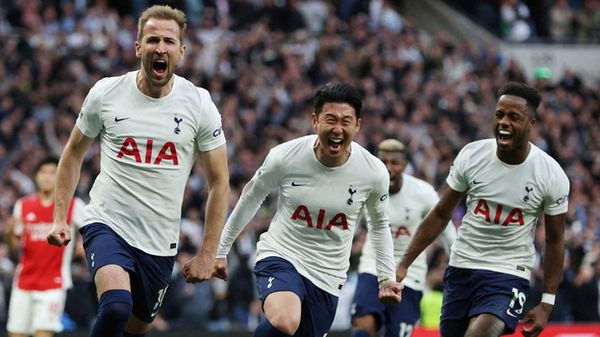 The 2022 summer transfer window is in full swing. We talk about transfer rumors and all possible transitions around Tottenham.

As you know, Tottenham FC in the 2021/22 season took 4th place in the English Championship, gaining 71 points, which allowed the club to play in the Champions League next season.

Who can move to Tottenham?

Tottenham are still looking to sign Inter centre-back Alessandro Bastoni and the club’s chances of signing him will depend on how much money Inter can get from other sales.

As you know, the player’s agent said that Bastoni would remain at Inter. However, it is believed that the club needs to raise around €60m by the end of the month to balance the accounts. Therefore, the Italian club wants to sell defenders Milan Skrinjar and Stefan de Vrij.

Tottenham head coach Antonio Conte has been keeping an eye on experienced striker Lautaro Martinez, who plays for Inter. The club are willing to offer £77m for the striker.

As you know, Eriksen did not agree to extend the contract with Bradford. The player began to offer different options. And the main ones that are considered to be Tottenham and Manchester United. The club has every chance to get a player.

Tottenham have reportedly sent an offer to Rennes striker Martin Terrier as head coach Antonio Conte is looking for a quality replacement for striker Harry Kane. 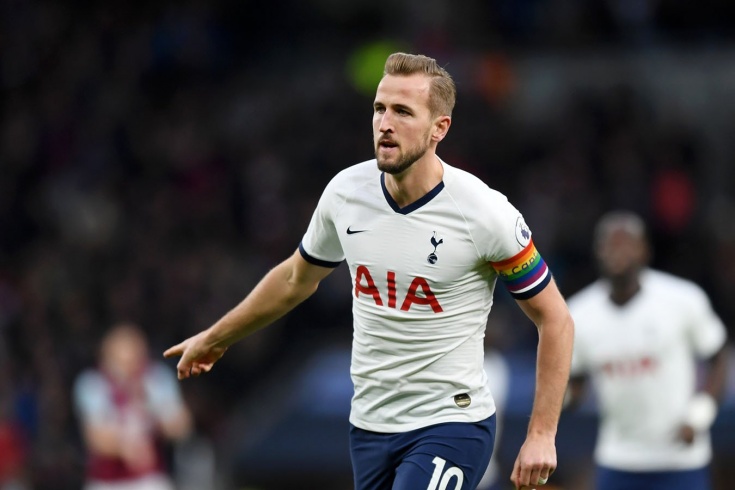 Who can leave Tottenham?

Bergwijn admitted that he wants to leave Tottenham in the summer, after which the player received an offer from Ajax, who want to buy the player. The club from the Netherlands can offer Tottenham 18 million pounds.

Tottenham are still hoping to sign a new deal with Harry Kane this summer, but the club are still looking for a new striker. It is also reported that Kane is ready to continue the contract with the club.

Sevilla are planning to buy Tottenham midfielder Harry Winks for £20m after being told he was not in Tottenham’s plans. The club value the player at £25m and he is set to leave the club this summer.