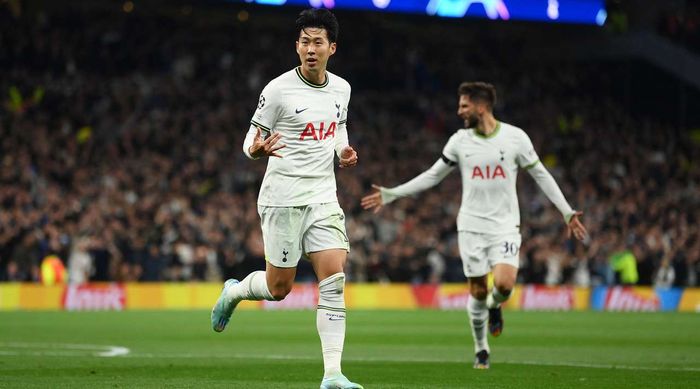 Tottenham will play at home against Everton in the 11th round of the championship of England. The match will take place on October 15, starting at 17:30 GMT

Tottenham is third in the Premier League standings after nine games played in which they scored 20 points. Arsenal are four points behind.

Earlier this week, the club from England scored an important victory in the Champions League, beating Eintracht Frankfurt (3-2) at home. Now the club takes first place in its group.

In the Premier League, Tottenham Hotspur managed to beat Brighton (1-0) away in the last round.

Before that, there was a defeat against Arsenal on the road (1-3), as well as a victory over Leicester with a score (6-2). For 9 matches, the hosts managed to score 20 goals. 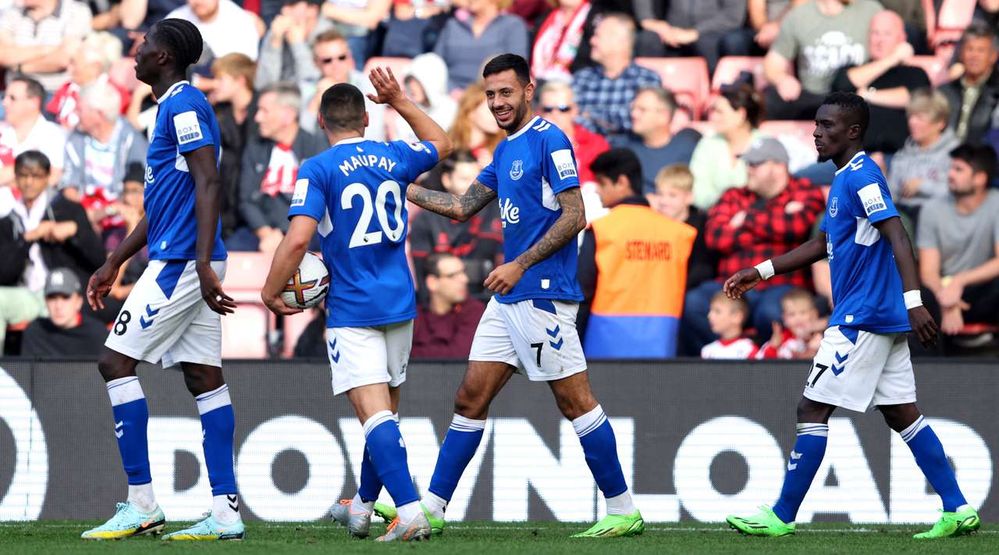 Everton, meanwhile, are in 12th place with ten points from nine rounds. The club managed to score 8 goals and conceded 9.

So far, Everton can be called the middle peasant in the table. The team this season will show an unstable result.

Until last weekend, the team had a six-match unbeaten run in the Premier League (four draws and two wins). Last Sunday, Everton lost at home to Manchester United (1-2).

Harry Kane, who has scored in seven of his last ten competitive matches, including six Premier League doubles. The player can score in this match.

This has been a poor performance in the past for Everton striker Demarai Grey, who lost six of his ten games against Tottenham without scoring a single goal.

In 31 face-to-face meetings between the two teams, Tottenham Hotspur has a clear advantage. They have won 12 games.

Everton won six games and the other 13 ended in a draw. Star striker Harry Kane has scored eight goals this season for Tottenham Hotspur.

The last meeting of the two teams took place within the framework of the English championship, where Tottenham won at home with a score (5-0).

Tottenhamunder the leadership of Conte is not impressive in terms of the game, but this team has gradually learned to achieve results.

So far, the hosts have not lost a single point in their field, having won four victories. And the upcoming game is likely to be no exception.

Prediction for this match: Tottenham win + match total over 1.5.