Tottenham will play at home against Everton in the 28th round of the championship of England. The match will take place on March 7 in London, starting at 20:00 GMT. 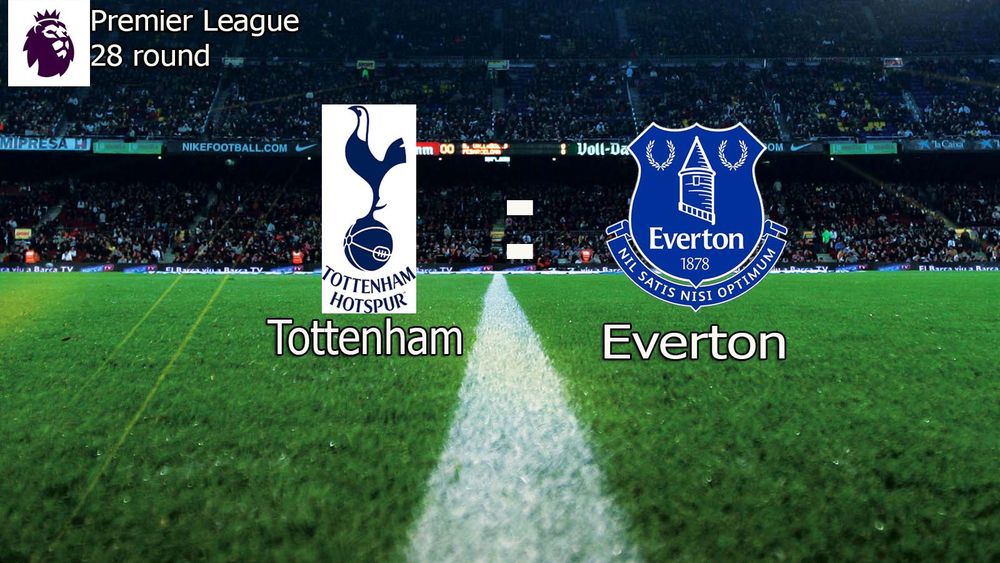 Prediction for the match Tottenham – Everton

Tottenham are seventh in the Premier League table after 25 games played, in which they scored 42 points. The club also has 13 wins and 3 draws.

In the last match in the FA Cup, Tottenham were defeated by Middlesbrough and relegated from the tournament.

Also now the club is not stable in terms of victories. Even coach Conte hinted that he would like to leave the club.

Tottenham have only won once in their previous four Premier League matches at home. In February they lost to Southampton (2:3) and Wolverhampton (0:2). 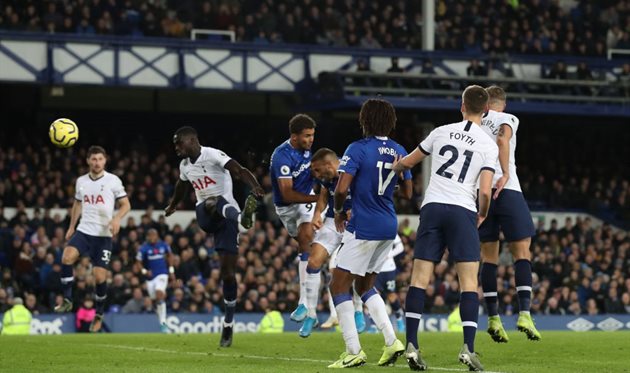 Everton, meanwhile, is on the 17th line, gaining only 22 points in 24 matches, while scoring only 6 wins and 4 draws. If the club continues to play like this, then they will face a struggle for survival.

A few days ago, Everton advanced to the next round of the FA Cup by beating Boreham Wood (2-0) at home.

In the Premier League, Everton have so far failed to do anything at all. With only one victory in nine previous matches, this is a very poor result for a club that has been at the top of the table in past seasons.

Everton have lost eight of their previous ten Premier League matches on the road.

Both clubs currently have poor stability. Therefore, it is very difficult to say who will win.

Our prediction for this match is that both teams will be able to score a goal, and we also believe that Tottenham will win this match.