Trabzonspor and Sivasspor will meet in the final of the Turkish Super League on Saturday at the Ataturk Olympic Stadium. The meeting will take place at 19:45 GMT.

As you know, Trabzonspor in the last season managed to become the champion in the Turkish championship for the first time since 1984.

The club scored 81 points in 38 games and finished eight points above second-placed Fenerbahce.

The team performed well on ‘home soil’, where they were unbeaten, with 12 wins and seven draws in 19 games.

However, Trabzonspor reach the Super League final without winning their last three matches after drawing one and losing two in pre-season friendlies. 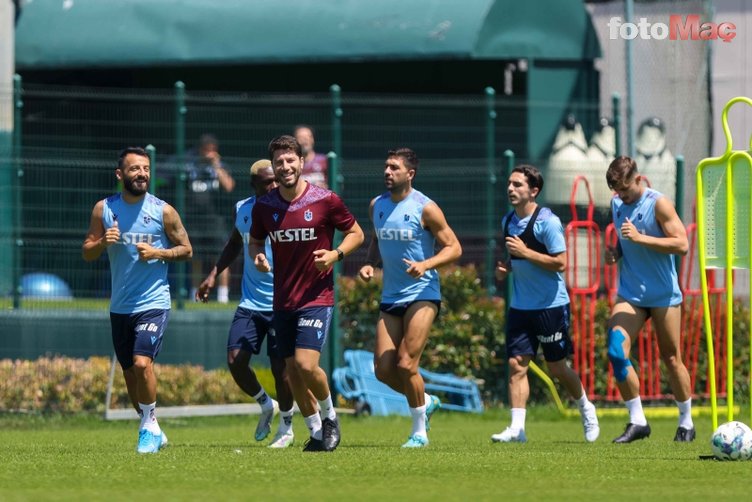 However, the manager famously inscribed his name in club history when he led the team to their first Turkish Cup title with a 3-2 win over Kayserispor in the final.

Sivasspor are unbeaten in seven games across different competitions, with four wins and three draws since losing 3-1 to Kasimpasa in May.

As the Super Cup title is up for grabs, an exciting showdown could ensue, with both sides taking the game to each other.

Our prediction for this match both clubs will score at odds of 1.95