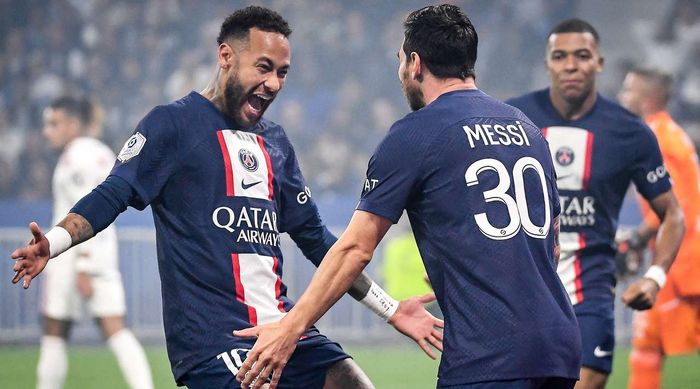 The main transfer rumors are in the next review from the website – maxspot.pro 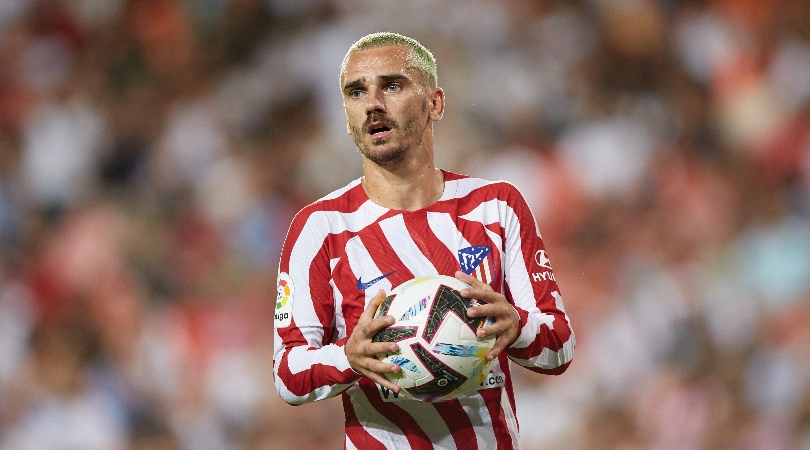 Barcelona striker Antoine Griezmann, who is on loan for Atlético Madrid, may continue his career at Manchester United.

As you know, this season the player plays for Atlético Madrid on loan.

It is also known that Griezmann enters the field only after the 60th minute. It is believed that Atlético are doing so in order not to pay 40 million euros to Barcelona at the end of the season, the buy option will be mandatory subject to the conditions regarding Antoine’s playing time.

Earlier it was reported that Barcelona and Atlético may come to an agreement in the situation around Antoine Griezmann.

There is also information that the negotiations between the clubs on this issue are close to a successful conclusion. Barcelona hopes to finalize negotiations during the international break.

This season, the French footballer has scored 3 goals in 6 matches for the club in all competitions. 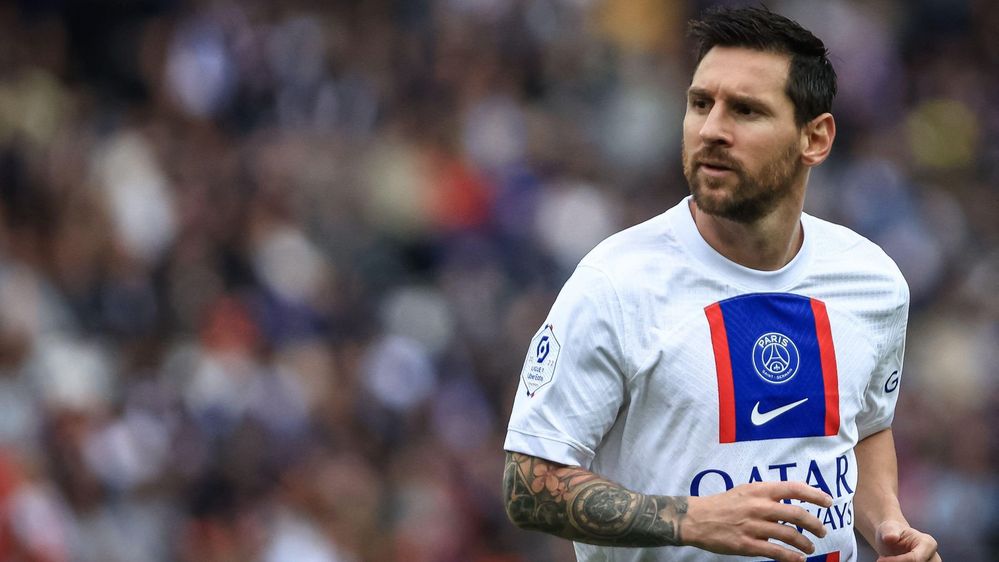 It became known that Lionel Messi will decide on the future in 2023. There will be no decisions before the World Cup, despite the interest of Barcelona and the desire of PSG to extend the contract.

Journalists write that the PSG forward is not going to make decisions on the future in the coming weeks or months. Now Messi is focused on playing for PSG, as well as preparing for the World Cup, in which he will play with the Argentina national team.

It was reported that the club from France could offer the striker a new contract for a period of two years, if the level of his game does not fall. Messi’s current deal with PSG is set to expire in the summer of 2023.

The 35-year-old striker has scored 4 goals and provided 7 assists in 9 games for PSG in all competitions this season. 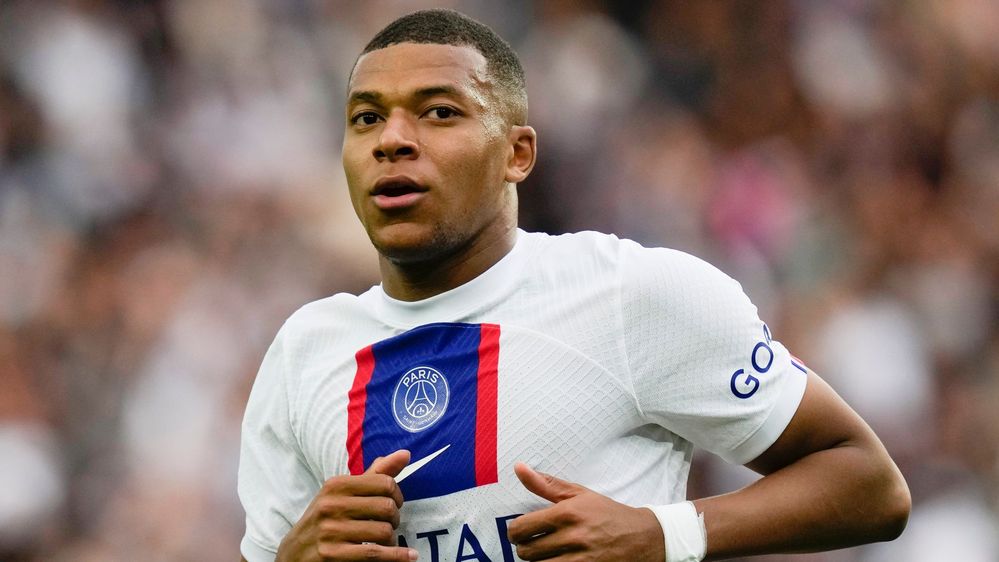 Three clubs in the Premier League are interested in PSG and France striker Killian Mbappé.

It became known that the striker’s contract with the club, concluded last summer, is valid not until 2025, but until 2024. It includes the option of extending for the season, the activation of which depends on the desire of the player.

Mbappe agreed with PSG that he would inform the club in advance of his decision in order to avoid the situation that happened last summer.

It is noted that if the player changes his mind and decides to leave PSG in the summer of 2024, Liverpool, Manchester United and Chelsea are interested in his invitation.

Cillian Mbappe has already scored 10 goals in 9 matches in all competitions in the new season of the French championship. 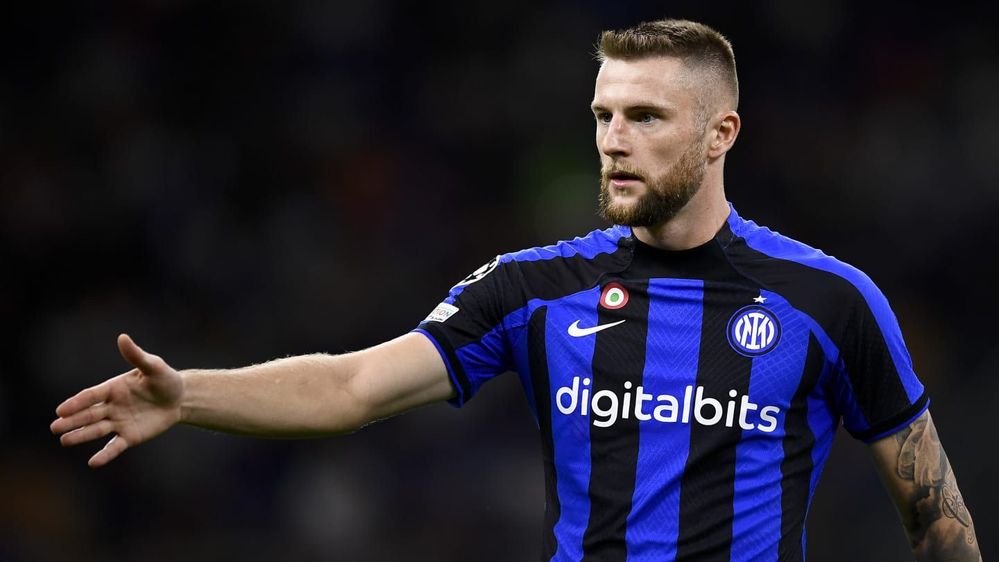 Inter are serious about keeping defender Milan Skrinjar in the team and will try to convince the player to sign a new contract with the club.

It is reported that the club is already preparing a new proposal to extend the agreement. Previously, the defender demanded a salary of 6.5 million euros per year. At the same time, PSG, which tried to acquire the 27-year-old Slovak in the summer, was ready to pay him about 10 million.

Head coach Josep Guardiola would like to work with the 27-year-old Slovak, but the Milan club have no intention of selling the defender as Inter officials see Skrinjar as the leader of the team.

It is worth noting that in addition to this, Real Madrid, Tottenham and PSG also want to sign the Slovak. The greatest interest is shown by the Paris Saint-Germain team.

This season, Milan Skrinjar has played six matches in the Italian league as part of the Milan club, but has not yet scored goals or assists.