Tsitsipas defeats Thompson to advance to the third round of Wimbledon 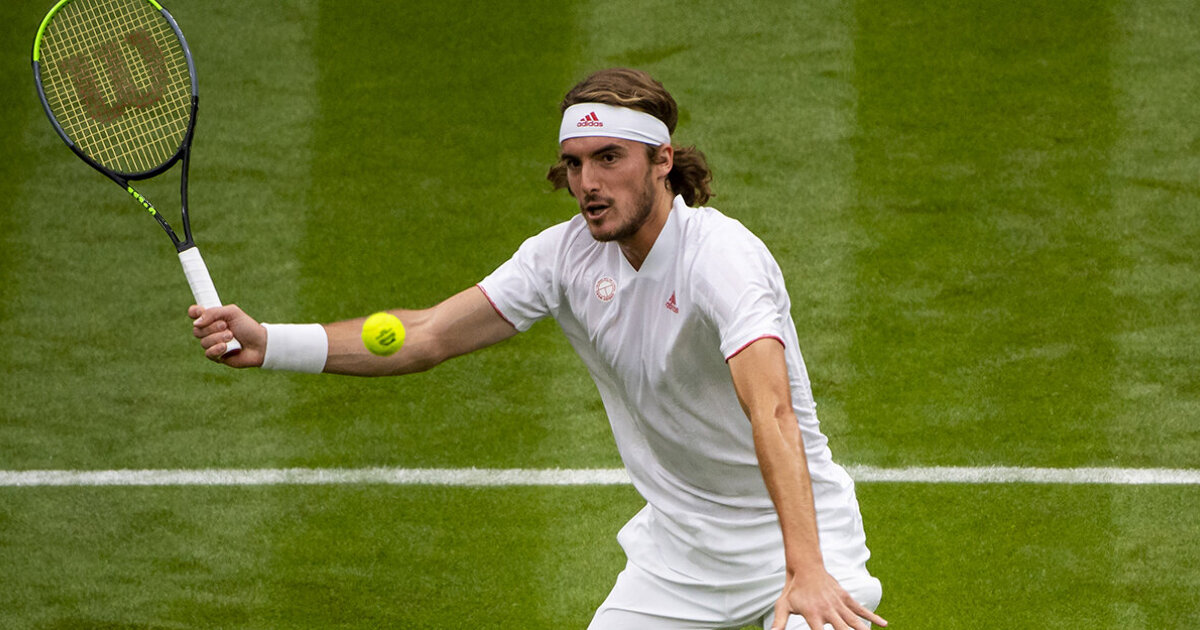 In the third round, Stefanos Tsitsipas will meet with the Australian Nick Kyrgios, who confidently advanced to the third round, beating Serb Filip Krajinovic with a score of 6:2, 6:3, 6:1 in just 86 minutes.