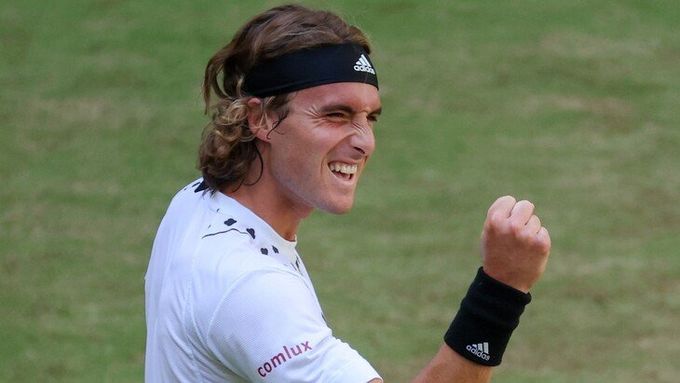 On June 25, the final of the ATP-250 category tournament took place, which was held in Mallorca (Spain). It was attended by Roberto Bautista-Aguta from Spain and the Greek tennis player Stefanos Tsitsipas.

The final meeting between these tennis players lasted 2 hours and 16 minutes. Tennessee from Greece Stefanos Tsitsipas turned out to be stronger, who eventually became the winner of the tournament.

Tsitsipas beat Bautista-Aguta for the third time in his career in an official match, the first time on grass. As you know, the Spaniard has never defeated a Greek tennis player. 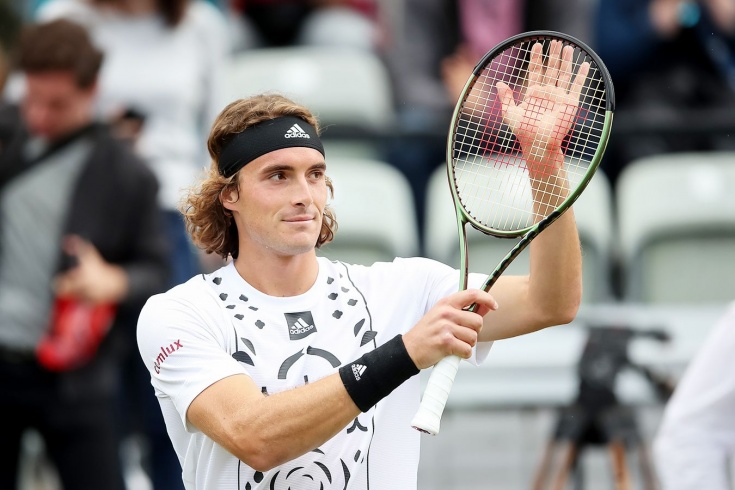 Stefanos won the ninth title in his career, the second in the 2022 season after winning the tournament in Monte Carlo. At the same time, he became his first on the grass.

Now Tsitsipas has victories on all surfaces – he became the youngest active player, and this is a great achievement.

Video review of the match: