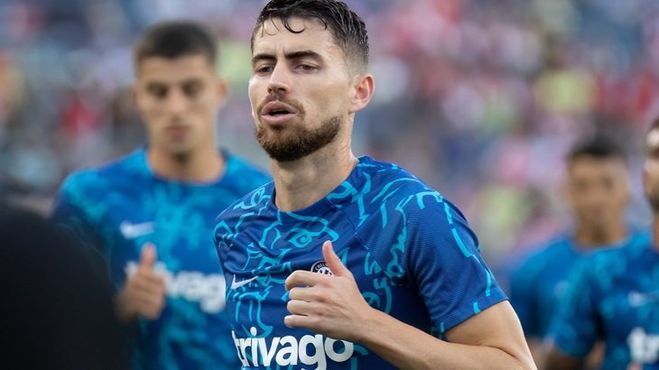 Udinese will play at home with Chelsea in a friendly match. The match will take place on July 29, starting at 19:00 GMT.

The last championship of Italy, the club finished in 12th place. As you know, the team is attacking well. They scored 61 goals in 38 matches.

Udinese will kick off their new campaign in the Coppa Italia on Friday. In the meantime, Udinese put up a string of decent pre-season performances.

In the last match, they defeated the Cypriot team Paphos with a score of 2:1.

In four test matches of the off-season, Udinese suffered one defeat, two wins and one draw. 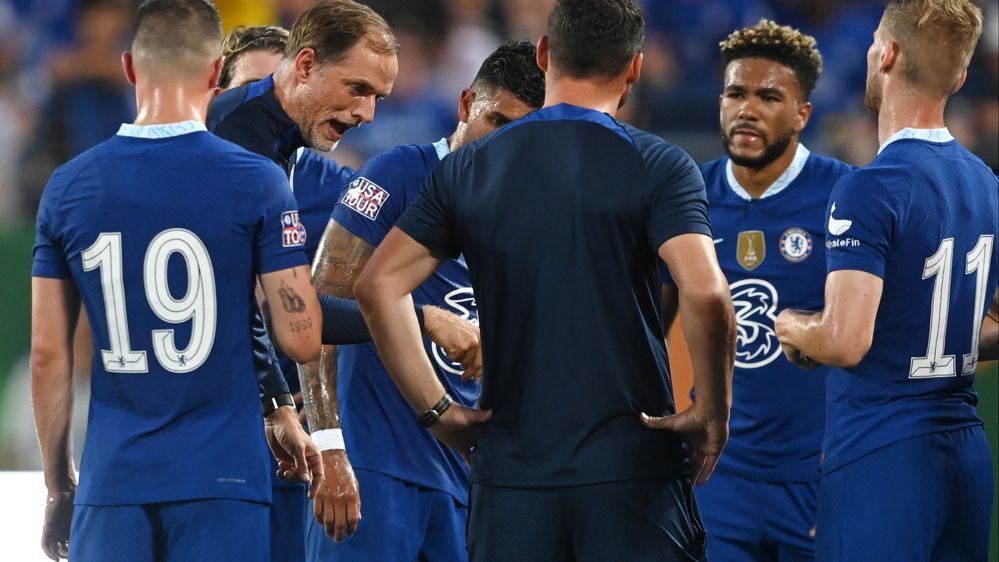 Chelsea finished third last season in the Premier League, but lost a lot to the first two positions. In 38 games, the club scored 74 points.

Chelsea will be looking to recover from a (0-4) thrashing against Arsenal in the Florida Cup last Sunday. Their US tour didn’t turn out as expected, as they lost two of their three games.

Also, the team in friendly matches defeated the Mexican “America” (2:1), lost on penalties to Charlotte (1:1).

The team will kick off their new campaign away at Everton on Saturday and aim to end the pre-season on a positive note.

With both teams eyeing their first competitive game of the new season, the chances of an intense game seem low.

Tip 2 – Chelsea win and both teams to score.