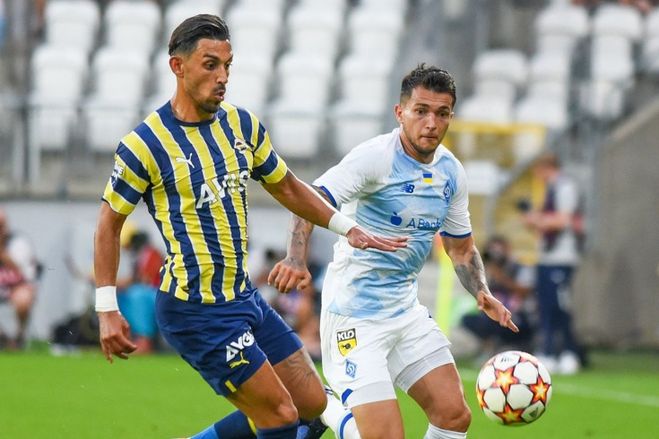 On Wednesday, July 27, Fenerbahce will host Dynamo Kiev at home. This will be the second leg of the 2nd qualifying round of the Champions League. The match starts at 17:00 GMT.

The new season for the Turkish club started with a draw. The first game of the 2nd round of the Champions League ended without goals against Dynamo Kyiv.

As you know, the club struck 12 shots and 6 on target in the entire match against Dynamo.

On August 7, the new season in the Turkish championship starts. Before the start of the domestic championship and European competitions, the team played friendly matches. 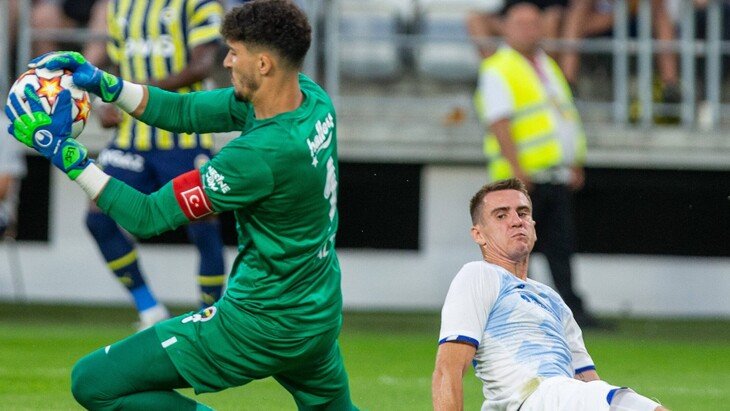 Only 8 shots per match and none on target. These are the statistics of Dynamo Kyiv in the match with Fenerbahce.

As you know, a club from Ukraine has not lost to a club from Turkey for the 5th match. There were two wins and three draws.

If Dynamo wins Fenerbahce in the second leg, then in the next stage they will meet with Sturm from Austria.

The new season of the championship of Ukraine can start in the 20th of August.

An interesting confrontation between the two teams. Dynamo have not lost to Ferebahce for 5 matches in the Champions League: 2 wins and 3 draws, including the first match of the opponents in Kyiv (0:0).

Our prediction for this match Dynamo Kyiv will not lose in regular time — 2X with odds of 2.13.