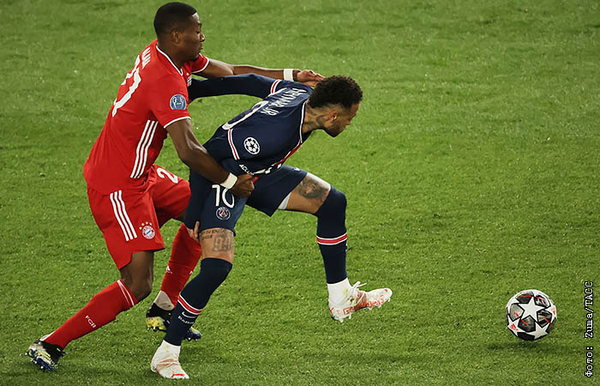 The Union of European Football Associations (UEFA) has lifted the ban on visiting fans of visiting teams.

From next week, away team fans will be able to attend UEFA and national team matches. But subject to the restrictions and quarantine requirements imposed by local authorities.

It is indicated that the fans of the visiting team, as before, can receive a quota of 5 percent of the seats in the stadium, unless another decision has been made by the competent authorities. Also, all decisions on stadium occupancy and travel restrictions between countries remain with the local authorities.

Earlier, UEFA made a decision that the qualifying tournaments of European cups will be held with fans in the stands, but the guests’ fans will not receive an exit quota.

As it is known that, already next week, Eurocubes will start, such as:

And at these matches, fans will already be able to freely attend matches without any problems.

UEFA is trying to accelerate the return of full-fledged entertainment in the Champions League and other international competitions.