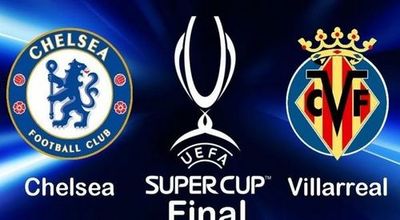 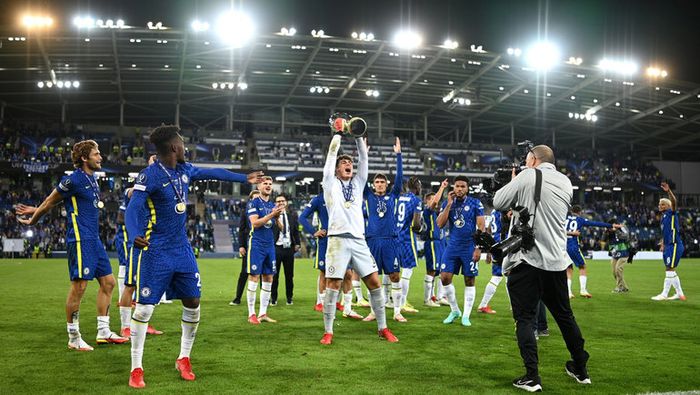 For a long time it was customary to start the big European Cup season with a match for the UEFA Super Cup, which is not perceived by all fans as a “full-fledged” trophy at the start of the season. However, traditions remain traditions even in difficult pandemic times, but at the same time, in the past few years, the place and date of this fight have changed regularly. This time, the winners of the previous UEFA Champions League and UEFA Europa League draws met in the capital of Northern Ireland – Belfast, at the Windsor Park stadium.

As you know, the winner of the Champions League and the Europa League meets in this tournament. This year, the English football club Chelsea and the Spanish football club Villarreal met in a confrontation. 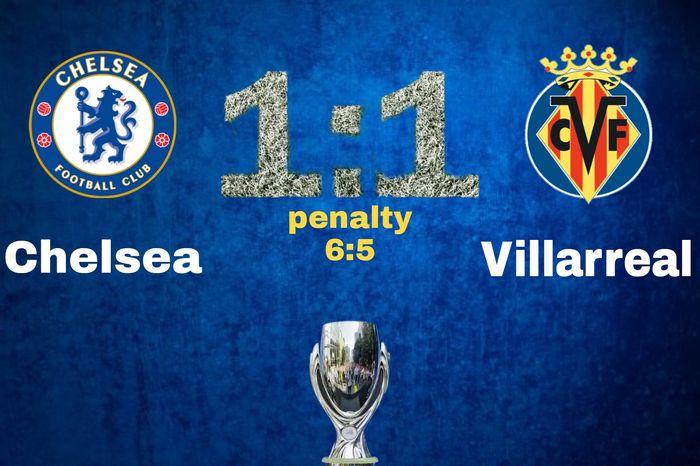 Chelsea “lifted the curse in the UEFA Super Cup by winning Villarreal on penalties. Before that, Londoners missed the trophy three times during the Abramovich era, and the club’s only victory in history dates back to 1998, even before the big money came to Stamford Bridge. Chelsea’s hero was the long-suffering Kepa Arrisabalaga, who was hit by a two-hit penalty shootout, while Emery’s curse lives on as the man for whom it is time to rename the Europa League is defeated for the third time in the European Super Cup.